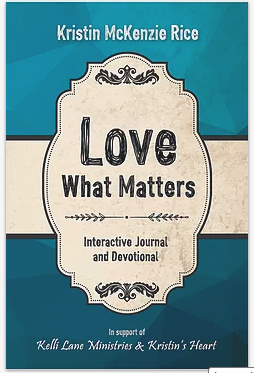 Love What Matters – An Interactive Journal and Devotional

Take a 15 week devotional study into the mind of Paul and the epic adventure of 1 Corinthians chapter 13. Each chapter contains a week's worth of guidance, questions, and challenges to help you further identify ways to love those around you, even when it is seemingly impossible. This book will allow you to experience a fun and determined way to Love What Matters. Inside the edition you will find contact information to keep up with the author and take the exciting journey together! 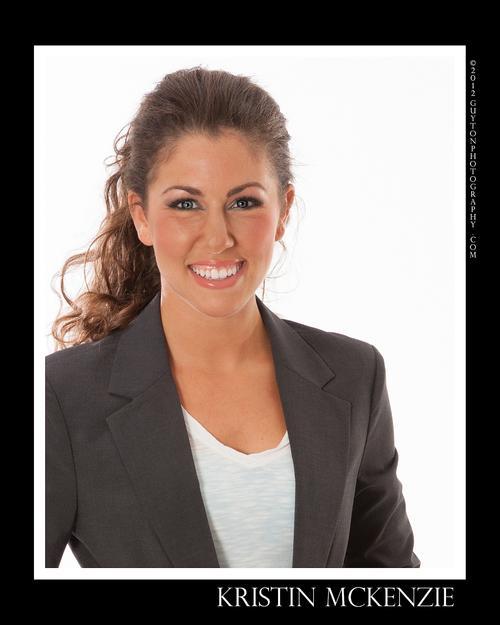 Kristin was born and raised in Houston, Texas. Four siblings, a few dogs, rabbits, gerbils, chickens, fish, hamsters, guinea pigs, turtles, pigs, and countless other creatures consumed her childhood. On any given day you could always count on at least six people in the house hold at all times if not more due to her grandmother and aunt simultaneously taking up residency.

After spending twelve years in a private school, Kristin spent the next four at Texas A&M University obtaining her degree in Theatre and English. She then proceeded to teach Theatre, English, and Bible at the private school she grew up attending and obtained a certificate in teaching and pastoral counseling.

Since leaving the teaching profession, Mrs. Rice has been publicized in over ten magazines, featured in three national commercials, numerous local commercials, debuted in many movies and faith based films, modeled with local clothing lines, edited and released a book for an award winning race car driver turned author, and with this study has completed her very own first personalized book. After this book, Kristin intends to continue her passions in writing and ministry as well as fulfilling the aspirations of one day completing an auto-biography.