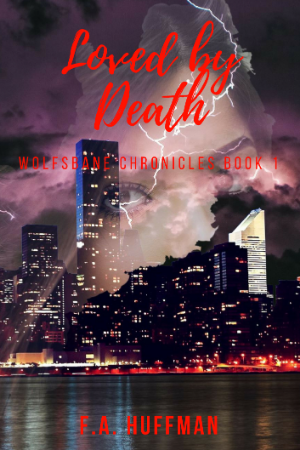 Nothing is quite as annoying as falling in love and saving your best friends life all in one week. That’s exactly what Ashley is faced with in Loved by Death. Ashley’s entire life had been spent keeping Lizbeth safe from the supernatural world around her. Then, with a single magical letter, the façade came crumbling down.

Ashley’s enemies were coming after her weakest link, Lizbeth. Liz was surrounded by supernatural beings, but like most humans, was none the wiser. Ashley’s forced to tell Liz the truth when her office building blows up in front of them. With the help of her new recruit, Estaban, her brother, Joe, and twin sister Alexis, Ashley sets out to put an end to Jeremy. Little did she know she was going to find love along the way. Will Ashley be able to defeat Jeremy before he kills her best friend? Will Estaban be able to convince Ashley of his love? Find out in the first Wolfsbane Chronicles book, Loved by Death. 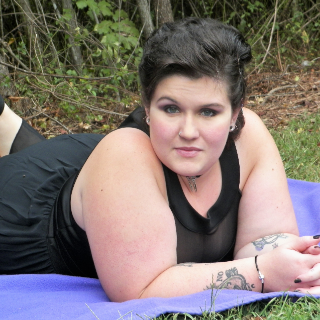 Felicia is a writer, with experience in fiction, as well as non-fiction writing. Her experience in non-fiction comes from her years of ghostwriting. Her passion is in fiction, especially fantasy. She is currently working towards becoming a professional writer, where her writing pays her bills and gives her an escape from the mundane. Her journey is just starting, but she is looking forward to seeing where it leads her.

She studied theatre arts at Mars Hill University, and while she has always enjoyed writing, her playwriting course was what made her choose writing as a career. She still enjoys theatre and acting, but her main focus is her writing.