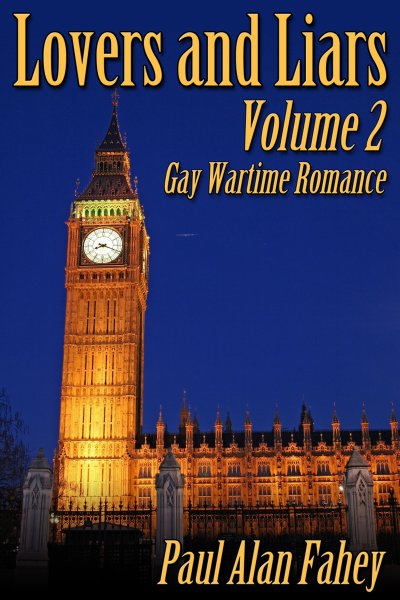 A Deadly Game of Malice: Caroline Graham is six months pregnant, miserable, and bored. Then a rash of poison pen letters circulate in the village and residents start to die. With Leslie’s help, Caroline must use all her cunning and put her life at risk to uncover a cold-blooded murderer -- a killer who continues to raise the stakes in a deadly game of malice.

Kindred Spirit: A bomb explodes near St. Andrew’s Home for Boys, unearthing a skeleton of a young boy. As Leslie, Edward, and Robert set about identifying the remains, the shocking discovery stirs up an old antagonism between the two brothers and brings to light a series of repressed memories for Leslie. Ultimately, it rests on Leslie and Edward to solve the senseless murder of a kindred spirit. 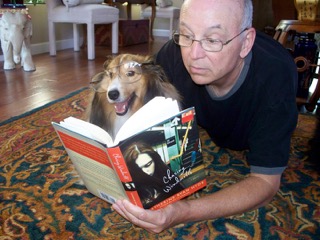 Paul Alan Fahey is the author of the 2016 Rainbow Award winning writing reference, The Short and Long of It: Expand, Adapt, and Publish Your Short Fiction, and the editor of the nonfiction anthology, Equality: What Do You Think About When You Think of Equality? For eight years Paul was editor-in-chief of Mindprints, A Literary Journal, an award- winning forum for writers and artists with disabilities. Paul lives on the California Central Coast with his husband, Robert Franks, and a gaggle of shelties. Visit him at http://www.paulalanfahey.com 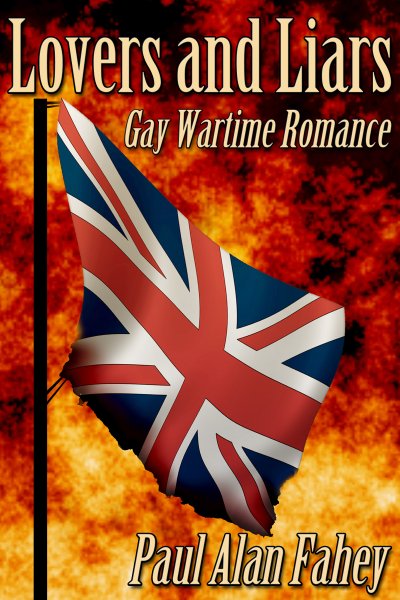 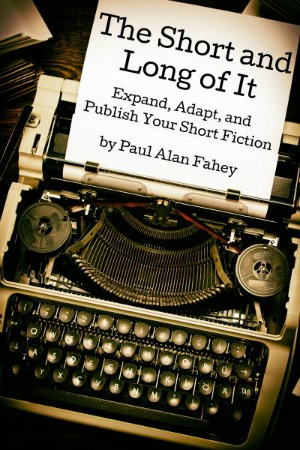 The Short and Long of It 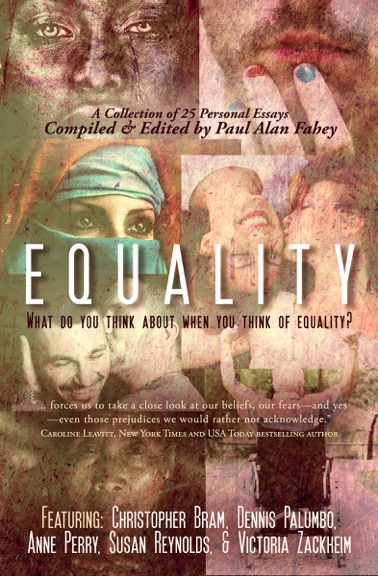