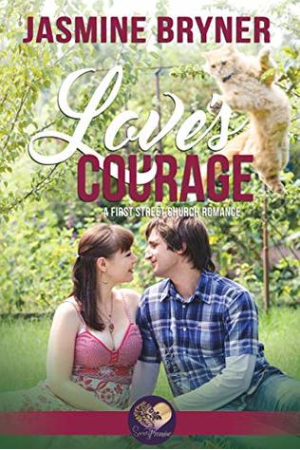 Kinsey Pearce thinks she's found the perfect man in her fiancé, Walker Byrne. But after discovering his dark secret, she realizes she needs to escape the hell she’s suddenly found herself in. When she crashes her car outside Sweet Grove, Texas, her faith in God is put to the test.

Decker McCarthy, a voice actor for a popular kid’s show, is contemplating a change. His life, while exciting and somewhat glamorous, has gotten to be too much for him. He misses the quiet simplicity he used to have in Sweet Grove. Lonely and questioning whether he's making the right decision, Decker heads back to his quaint little hometown.

When he discovers a battered looking woman trudging down the road, he stops to help her, even though she’s hesitant to trust him after what she’s been through. For Decker, it’s love at first sight. He wants to get to know Kinsey, and save her from whatever nightmare she’s just lived through. Can he win Kinsey’s heart and make her realize that not all men are bad? Will Kinsey learn to trust again, even when her heart is telling her to stay far away from Decker? 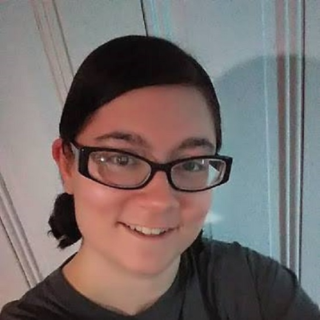 Jasmine was born and raised in small-town Pennsylvania.

A shy kid growing up, she turned to books, preferring to live in the fantasy worlds inside her head rather than reality.

She began writing poetry and short stories as a teenager, and eventually took to posting fan fiction online. Now, she plans on branching out and writing more original stories.

Escaping small-town life, Jasmine now lives in Scranton, Pennsylvania, along with her husband, her two sons, and a cuddly cat named Stormy.

When she's not reading or spending time with her kids, Jasmine enjoys geeking out over nerdy shows like Doctor Who and Game of Thrones, listening to music from the 50s-80s, playing board games with friends, and posting silly quiz results online.