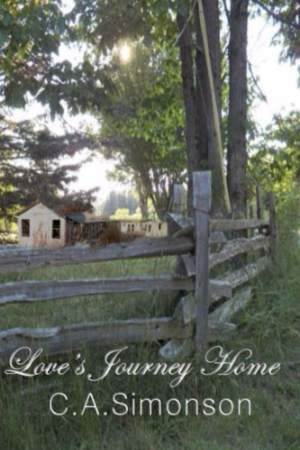 An amazing story of seven children abandoned by their drunken father one blustery night in October after their mother died in childbirth. Their small shack is locked; the cold, drafty barn is their only refuge. They must make the hard decision to separate in order to survive. The three girls head toward the preacher's while the eldest delivers his two youngest brothers to the neighbors. Guy, the oldest, and Frank the middle son decide to survive on their own. They say their goodbyes in tears knowing they may never see one another again.

Love's Journey Home follows the story of Frank, who at age ten begs a farmer to give him room and board in exchange for labor. It was a good fit for several years in spite of the cruelties of the farmer's mean wife. But when Frank suspects the farmer trying to sell him to a strange man who claims to be his real father, Frank hops a train to escape his fate. He finds himself up north where he meets Anne. Anne changes everything. She also digs up some well-buried secrets and encourages him to go back and make amends for his tortured past.

Love’s Journey Home is an adventure and a romance – the struggle between right and wrong and the battles fought in the mind. Through Frankie’s harrowing experiences, life is seen through the eyes of a boy growing into a man. Love's Journey Home is a story of redemption and how true love triumphs over hopelessness and despair. 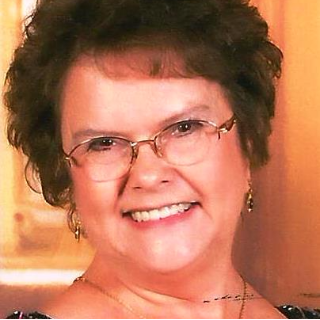 C.A. Simonson began writing and submitting articles for magazines on what she knew – Christian education, how to motivate teachers and how children learn. Soon, she was churning out articles on a regular basis. It was not until her children were grown that she decided to write a novel as a legacy for them. Love’s Journey Home: The Search for Love was her debut novel based on true events from her immediate and extended families. It was published in 2013 as a Romance/Adventure/Coming-of-Age book. Love Looks Back: The Search for Siblings is a cozy mystery and family drama. One reviewer said, “It combines mystery and intrigue with family drama.” The third book in the trilogy is Love’s Amazing Grace: The Reunion, which brings all siblings back together again during the WWII era. It is book two in the Journey Home Series.

Candy has also has compiled and self-published an anthology of flash fiction called A Quick Read: One Minute Stories from all over the World. It features stories written in twenty-six sentences from A-Z. She recently published a nonfiction inspirational devotion book in collaboration with her sisters, as well as a children's coloring book with original artwork, poems, and stories.

When Candy is not writing or plotting another story, she enjoys crafting, playing piano, spray-paint art, and fishing in their backyard pond. She lives in the Midwest in the beautiful Ozarks. Her award-winning poetry and stories are published in seven anthologies, online content, and in magazines across the nation. 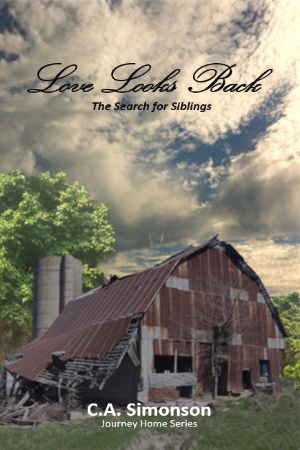 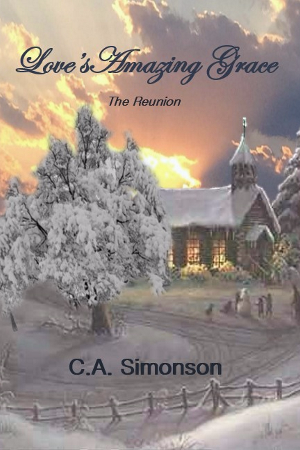 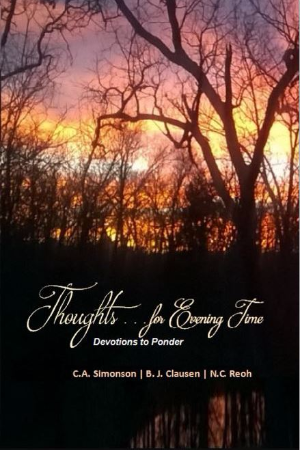