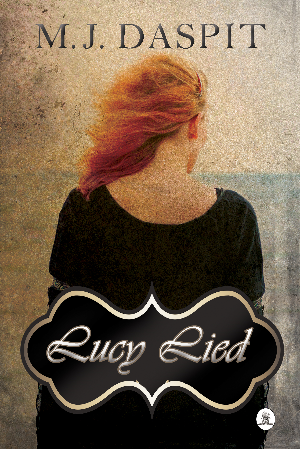 In Monterey, California, in the late 1870s, religious tent camp meetings are held cheek by jowl with lynchings. At this intersection of the righteous and the profane, a triangle evolves linking Doctor Jason Garrett, would-be healer accustomed to putting the truth through a contortion or two, the mute Lucy Strang, and gunman Matt Clancy, eviction agent who forces settlers off railroad land yet stalwartly defends Chinese immigrants.

Under suspicion for the murder of her brutish common-law husband, Lucy is saved from the noose when Garrett falsifies medical testimony at trial. He plans to marry the maligned redhead and cure her muteness. But it’s whispered that Lucy has been dallying with the reviled Clancy. The fabric of love begins to fray.

LUCY LIED has received early praise from Will Howarth, coauthor (writing as Dana Hand) of DEEP CREEK who comments, “The characters are set up strongly and swiftly, and the plot is hard to beat!”

Through a story of deceit and desire, the novel explores nineteenth-century women’s health issues, anti-Chinese political rhetoric, conflict between grangers and the Southern Pacific Railroad, and vigilante justice. 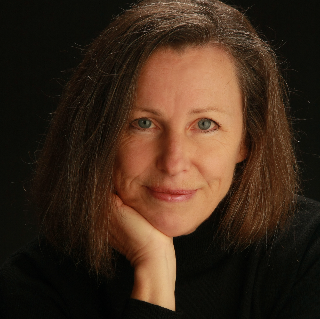 M J Daspit was born in Princeton, New Jersey in 1951. After graduation from Cornell University in 1973, she became managing editor for The Writings of Henry D. Thoreau in association with Princeton University Press. She subsequently joined the Navy and served in the anti-submarine SOSUS community and in the Navy Recruiting Command. Retired as a Commander in 1994, she taught English at Southwestern College in Chula Vista, California and later moved to Oregon to pursue a career in writing. She currently lives in the vibrant theater town of Ashland with her husband, Gary Greksouk. 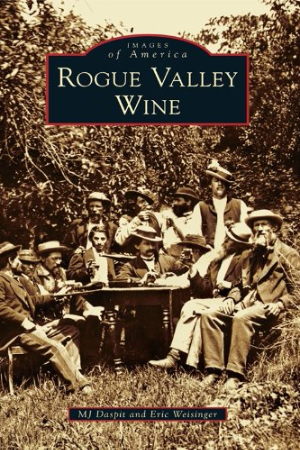 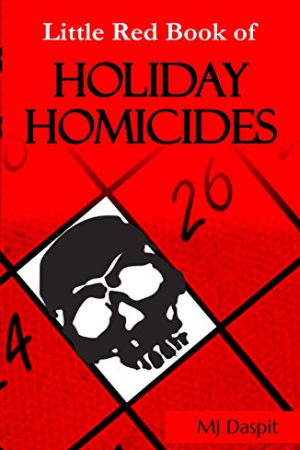