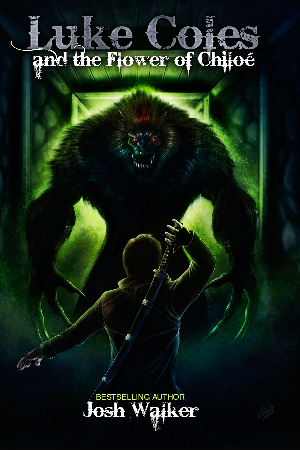 Luke Coles and the Flower of Chiloe

Luke Coles becomes a crew member of the legendary ghost ship, the Caleuche. Aboard the vessel, he learns magic, martial arts, and all the necessary techniques involved in monster hunting. After a century and a half he returns to Mexico where he must face a demon from his past. 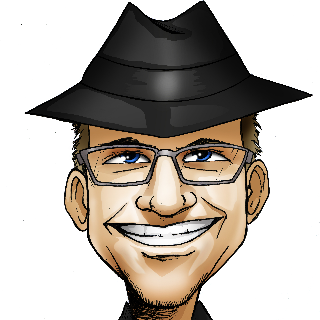 Josh Walker was born the third of seven children. He was raised in Cheyenne, WY. Growing up, he was a fan of Star Wars, Lord of the Rings, and Buffy the Vampire Slayer. After graduating High School, he spent two years in Chile: learning the language and culture, meeting new people, and making lifelong friends.

He returned to the United States, taking an interest in early childhood education and spent eight years in that field. Going back to Chile to visit old friends, he found a new one -the best friend he ever had- Macarena. They have been married for seven years and have three children; a one year old boy, three year old boy, and five year old girl.

Josh worked as the Creative Story Director for Apixal, an independent game developer. He writes stories for other developers and is Research Coordinator at Haunted North America. 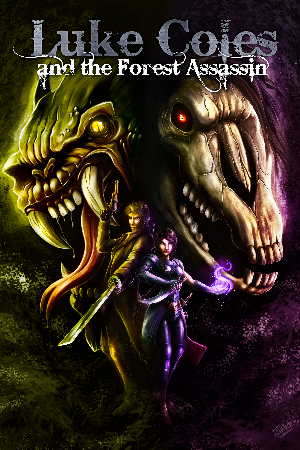 Luke Coles and the Forest Assassin 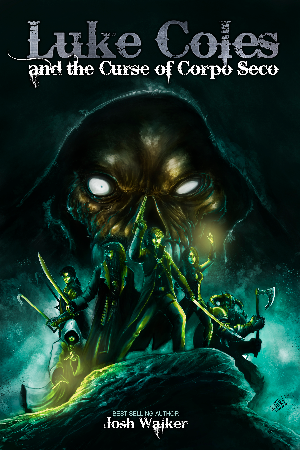 Luke Coles and the Curse of Corpo Seco 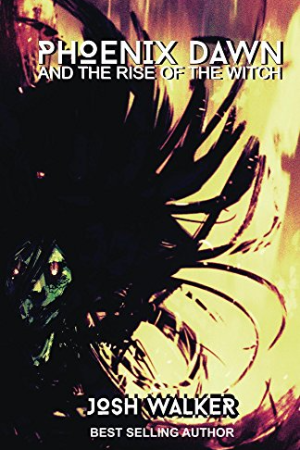 Phoenix Dawn and the Rise of the Witch