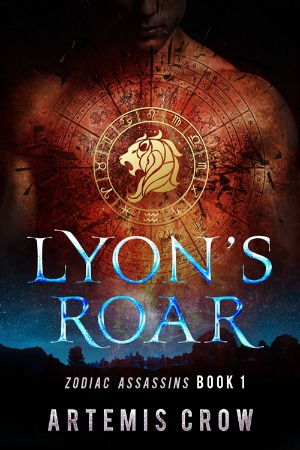 Forged in the Darkness of the InBetween, Ruled by the Shadow Side of their Stars, The Only Hope for the Light of Humanity.

The InBetween, a subterranean haven created by the goddess Hecate for persecuted paranormals and ruled by twelve formerly-human princes, has been hidden for centuries, their numbers growing, and their hatred for humans festering. So when the paranormal children are stolen, and the evidence implicates humans, the paranormals are called to rise out of the darkness and into the light to get retribution.

Imprisoned, with the demon soul attached to his own soul close to taking permanent possession, Zodiac Assassin Lyon jumps at the chance to earn his freedom by retrieving three women from the human world. But when the other Zodiacs try to steal his prize, Lyon must secure the women and run.

When foundling Persephone Payne is attacked by one man then rescued by Lyon, the monster plaguing her nightmares, she is thrust into a supernatural world beyond imagining and forced to rely on Lyon to protect her and her sisters by choice, not by blood. But, can she safeguard her heart from him?

After Persephone’s fate is finally revealed, Lyon must choose between the reclamation of his soul or saving her and the love he doesn’t believe he deserves. 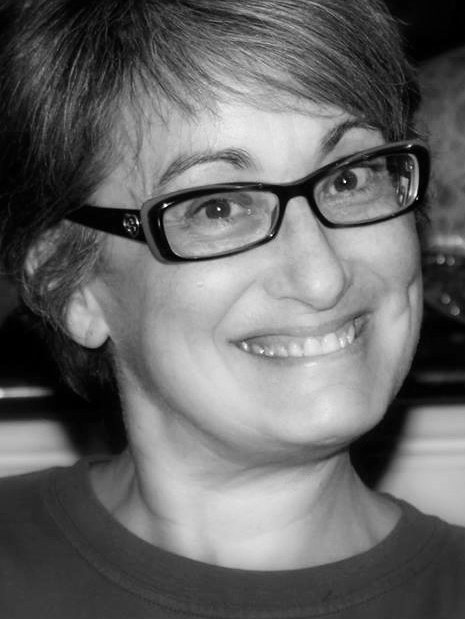 Artemis Crow lives in the southeast with a tolerant husband, a pack of foster dogs, and a beleaguered cat. When Artemis isn't gazing at the stars, and thinking about infinite possibilities, she's busy writing the next book in the Zodiac Assassins series.

For more information about the Zodiac Assassins and their world, visit Artemis at www.artemiscrow.com.

For cool imagery that inspired the Zodiacs, the InBetween and the paranormal creatures, be sure to check out the Pinterest page, www.pinterest.com/artemiscrowwrit/