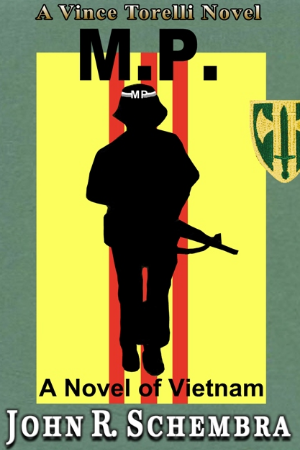 M.P. A Novel of Vietnam

June 1967 As Vincent Torelli stepped off the plane at Bien Hoa Air Base, South Vietnam, he was almost overwhelmed by the stench in the hot, humid air. He still had a hard time realizing he was in Vietnam in the midst of a war. Drafted into the armed forces five months earlier, he ended up becoming a Military Policeman assigned to the 557th MP Company at Long Binh Post just outside Bien Hoa City.

His year tour of duty in Vietnam changes him from a somewhat naïve young man to a battle hardened veteran. Through unlucky chance, Vince becomes involved in the ferocious ’68 Tet Offensive, barely surviving the night. He sees and experiences things he could never have imagined before Vietnam.

This is Vince’s story, of how he survived that year in Vietnam, how he coped with the hell he faced, of the friendships he found, and of the sorrow of lives lost.

Based in part on the author’s personal experiences, M.P. is a gritty, realistic portrayal of the war that provides the reader with taut action and a look at what it was like to be a Combat MP. 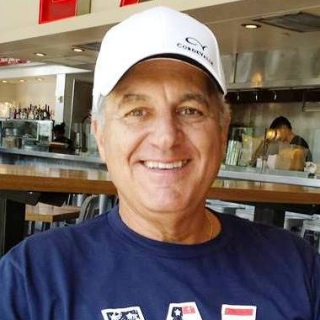 John retired from a small Northern California police department after nearly 30 years of service. Prior to that, he served as a Military Policeman in Vietnam where he had several "adventures" that provided the basis for his first book, MP. John's third book, Diplomatic Immunity is the story of a deadly and talented sniper killing foreign Consuls in San Francisco.

His fourth book, Sin Eater, a murder thriller with supernatural overtones, is due to be released in Sept. 2016.

John has just completed his fourth Vince Torelli novel, Blood Debt and is hard at work on his sixth book, Echo of Lies. 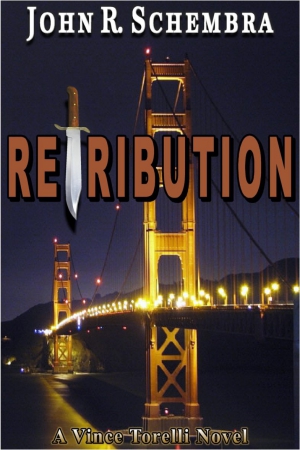 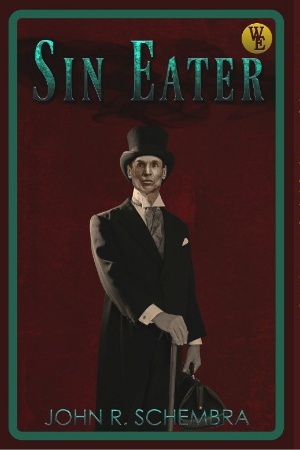