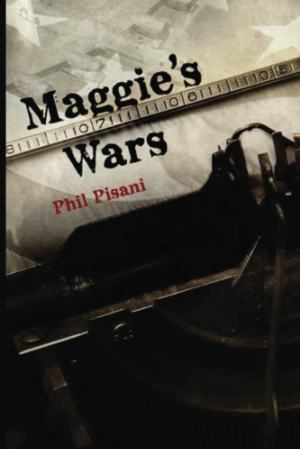 Combatting wars on two fronts - one of fame and the other love - Maggie Hogan never waves as a rare woman reporter on the battlefields of World War II, the Nuremburg Trials and the beginnings of the cold war. But she makes the mistake of falling in love with a combat field commissioned officer, complicating her ambitions.

Learn what one women feels she must do in order to make it in a man's world, no matter what.

Maggie's Wars is a story about the ultimate battle between love and prestige, and how you can't win them both. 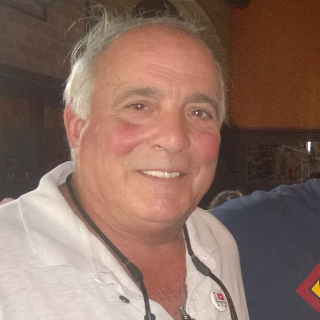 Phil Pisani grew up on the north side of the railroad tracks in an upstate New York blue-collar industrial town in a rough neighborhood filled with the most colorful characters in the world. Factory and tannery workers mingled with bar and restaurant owners, gamblers and gangsters, good people and bad people, brash rogues and weak loudmouths, all spawned by the early immigrant movement to America. Italians, Russians, Slovaks, Irish, and Germans formed a rough and tough section of town where few from the south side dared to venture. He learned to fight at a very young age, both in the ring and on the streets. Fights became badges of honor. He also was a voracious reader. His mother worked in the village's library. After school, or fights or sandlot football games he would curl away into the adult reading section. Enjoying the polished blonde oak bookshelves, tables and chairs, he would choose a book from the stacks and delve into its smells and contents. Reading soothed him.

He studied history and humanities in Pisa, Italy, and Oswego State in New York and later earned a MA in Political Science from Binghamton University.

He worked as a labor investigator for NY and rose in the ranks through the years but never stopped writing or reading.

He currently lives in Albany NY, with his wife Joanne. 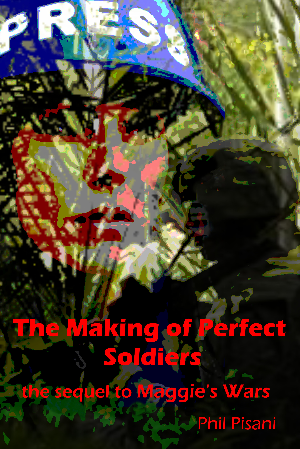 The Making of Perfect Soldiers