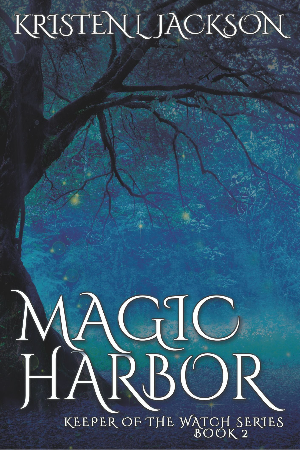 When Alyx Eris convinced him to become a keeper of the watch, Chase Walker knew he gained the ability to traverse the twelve dimensions.

He knew there were others—the hunters—who would do anything to put an end to the watches’ existence.

He knew his status as a keeper was completely binding until his nineteenth birthday.

Most importantly, he knew he’d be spending the year by Alyx’s side.

What he didn't know was that in this dimension resides a ruling mage that poses more of a threat than the hunters ever could.

He didn’t know that magic-born hybrid beasts lurk in every corner of the surrounding forests.

And he didn’t know that nothing—and no one—is what it seems in the mystical world of Dimension 8. 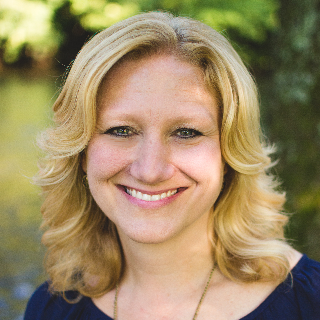 Kristen L. Jackson is the author of KEEPER OF THE WATCH, a young adult novel available now; and JOCELYN'S BOX OF SOCKS, a children's picture book that will release in late 2018/early 2019.

Kristen lives in Reading, PA, where she has lived all her life. She is happily married and has two grown sons. She has been a teacher for over 20 years in different capacities and with various age groups. She is currently teaching preschool children. A lover of animals, she has three large-breed dogs.

Kristen loves to spend time with her family at home or at their small cabin in the beautiful Pocono mountains of Pennsylvania. She loves to write stories that will put readers right in the middle of the action and has a passion for reading science fiction and romance novels. 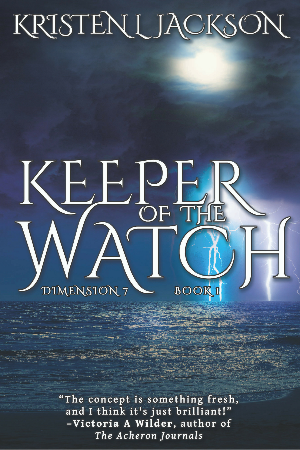 Keeper of the Watch 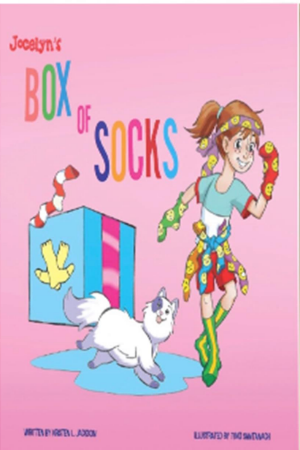