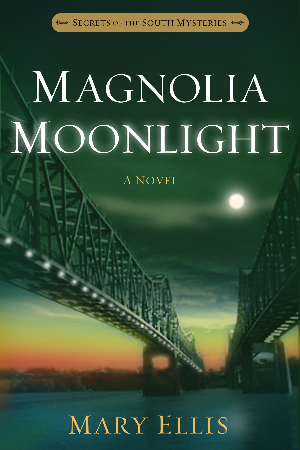 After opening a new office in Natchez, Mississippi, Nate hires two new private investigators and gives the new, high-profile case to his two greenhorns. As a former forensic accountant, Michael Preston knows how to follow a money trail. But after being jilted by his former fiancée, Michael is determined to reinvent himself. His quest to redo his boring number-cruncher personae puts him at odds with his new partner. Elizabeth Kirby comes to Price Investigations after resigning in disgrace from the Natchez PD. Liz struggles to hold her head up in the town where she was born and raised.

When a local Baptist preacher takes his own life, his congregation is quick to believe rumors. All the money raised to build a new school has vanished, yet the widow and Elizabeth are certain his death was no suicide. When Michael scratches beneath the surface, he discovers Reverend Dean was a victim, not a thief. But how will Liz convince law enforcement, given her past history with the chief of police? The unlikely pair uncovers an elaborate pyramid to bilk millions from unsuspecting non-profits, thousands of miles from the sleepy town of Natchez.

Confident the case is in good hands, Nate and Isabelle pack their bags for Bay St. Louis on the Gulf of Mexico, expecting to swim with the dolphins, hunt for shells at the beach, and count stars from their balcony. What they find is Isabelle’s ex-husband working as a card shark in poker tournaments. Izzy is shocked her ex would abandon his second wife and backslide into his gambling addiction. But Craig’s disguises hide a far more sinister truth—he’s being held against his will in a scheme to defraud casinos. The newlyweds intervene to save Craig from himself, but ultimately prevent a lengthy jail sentence and another painful divorce. 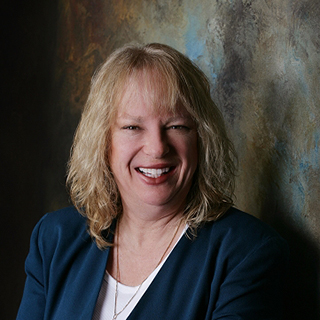 Mary Ellis has written twenty-five novels including Amish fiction, historical romance, and suspense. First in the series, Midnight on the Mississippi, was a finalist for the RT Magazine’s Reviewer’s Choice Award and a finalist for the Daphne du Maurier Award for 2015. Second in the series, What Happened on Beale Street, won the Judge a Book by its Cover contest for Inspirational Romance. Her most recent, Sunset in Old Savannah has been nominated for a Bookseller’s Best Award and the Daphne du Maurier Award for 2017. In August, Severn House will release Hiding in Plain Sight book one of Marked for Retribution Mysteries. In January Kensington will release her mystery novella, Nothing Tastes So Sweet, for the Amish Candy Shop Anthology. www.maryellis.net or www.facebook.com/Mary.Ellis.Author 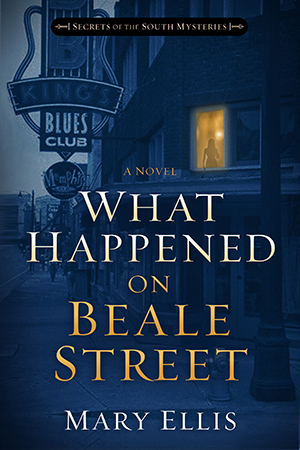 What Happened On Beale Street 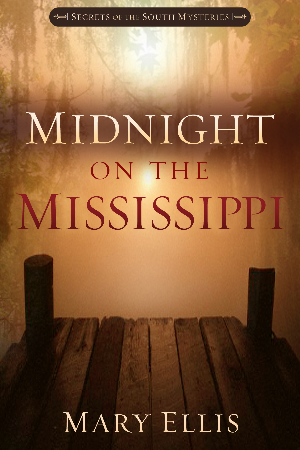 Midnight on the Mississippi 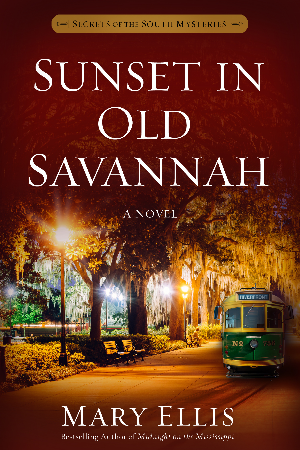 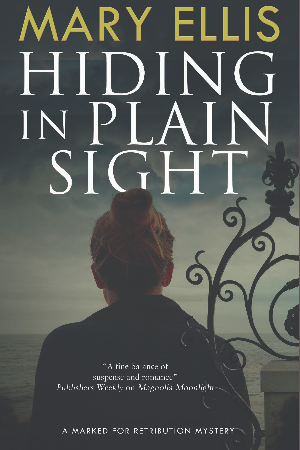