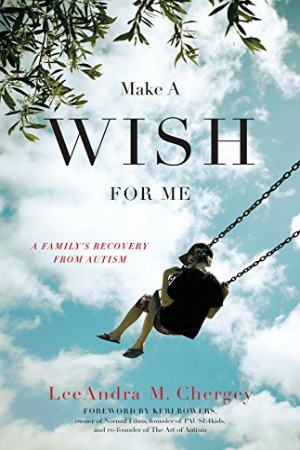 Make A Wish For Me – A Family's Recovery From Autism

By the age of two, Ryan has lost his ability to speak—twice. Sensing it is more than typical “second child” behaviors, his mother, LeeAndra, embarks upon a mission to understand why Ryan has become withdrawn and violent, and is met with a devastating answer: her son is autistic.

After a few months of behavioral treatment, Ryan experiences remarkable success. He begins to communicate, learns to adapt to his surroundings, and after attending a special educational preschool, where he thrives, he seems ready to be mainstreamed into a regular classroom for kindergarten—an exciting prospect for LeeAndra and her husband Dan, since until this point they have been reluctantly resigned to the idea that he will continue indefinitely in special education.

But, Ryan’s success is rapidly derailed as he swiftly learns how to manipulate his inexperienced aides through violence and begins to flee school grounds, and LeeAndra and Dan must make a choice: agree with what the system dictates or listen to their hearts and make a drastic change? 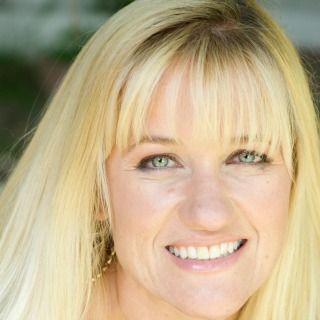 LeeAndra Chergey was born in the Midwest, but grew up in a pastoral area south of Los Angeles. She holds a BA from Cal Poly, San Luis Obispo. She runs her own home staging business. When she’s not writing, you can find her, running, knitting, or reading. Married for twenty years to college sweetheart, Dan, they have two children Jenna, Ryan and a black lab, Ranger. Read more about the background of this book at okaysothenisaid.com.