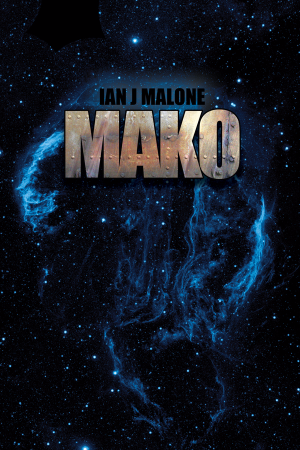 A down-and-out history professor leads a team of old friends to virtual glory as the first-ever group to beat Mako Assault, a revolutionary new game that has emerged from nowhere to take the Internet by storm. As a reward for their achievement, and under the guise of publicity, the group is flown to meet the game’s mysterious designer, only to learn that Mako’s intent was never to entertain its players, but rather to train them.

An epic science fiction thrill-ride of action, suspense, laughter, and romance; MAKO is the story of five ordinary people, rising to the challenge of extraordinary events, driven only by their faith in each other. 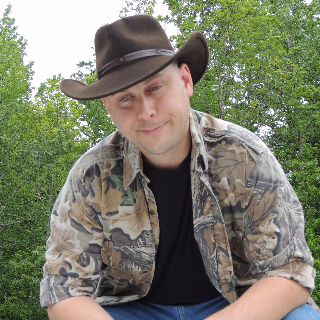 My name’s Ian J. Malone and I’m the author of THE MAKO SAGA, a space opera trilogy about five college buddies turned interstellar war heroes via beers and a video game.

As a graduate of Florida State University, I’ve written in a variety of arenas ranging from public health to news and sports. When it comes to my science fictional work, however, I’m a firm believer that nothing shapes an author’s writing like experience. That’s why I credit my tenures in radio, law enforcement, and military contracting for much of my inspiration, plus the legion of family and friends who’ve stood with me along the way.

Beyond writing, I’m an avid fan of audiobooks and the outdoors, though it’s also not uncommon to find me at a ballgame, a concert, or somewhere out by a grill.

I’m an active member of the Science Fiction & Fantasy Writers of America and a resident of Durham, North Carolina — but I’ll always be a “Florida boy” at heart. 😉