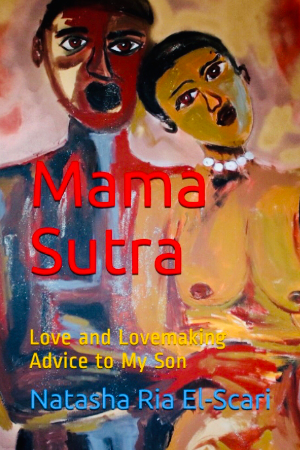 Mama Sutra – Love and Lovemaking Advice to My Son

Natasha Ria El-Scari is long known for being an acclaimed local poet, writer, feminist, and educator but in this offering, her third book, she takes a sharp turn to lean into not only non-fiction but also motherhood. Mama Sutra is an opening to over 15 years of conversation about lovemaking that she has had with her son. The focus: being present with the woman and not focused specifically on the male orgasm. It includes advice about how to prepare the body and personal space for lovemaking, communication and contemplation to liberate long-standing taboos within the African American community and beyond.

This book is the perfect gift for a young man entering young adulthood, for single men who wants to make sure he is ready for lovemaking or a married man that needs a refresher course. Natasha gives not only practical advice but the real "mother wit" wisdom of what many women are looking for in a lover from a black feminist perspective. Mama Sutra is long overdue, it provides an opening for families and lovers to have conversations that have never occurred but that we all desperately need to be having with our sons and women with their lovers. Mama Sutra is just in time for the holidays, semester breaks and the rest of their lives. 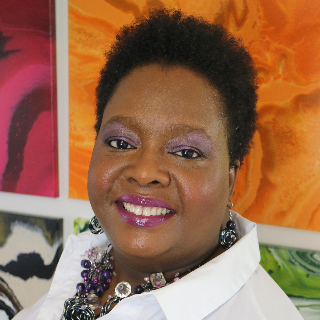 Natasha Ria El-Scari is a poet, performer, writer, Cave Canem alumna, Ragdale Residency recipient and educator for over a decade. Her poetry, academic papers, and personal essays have been published in anthologies, literary and online journals. She has opened for and introduced many great writers, singers and activists, and has been featured at a host of universities and venues nationwide. Born and raised in Kansas City, Missouri, Natasha has a BA from Jackson State University and an MA from the University of Missouri-Kansas City. Natasha’s Black Feminist approach is reflected in her writing, poetry and performance pieces. Once asked in an interview what makes her unique she replied, “…most people lie to themselves, but I like to reveal myself.”

In 2015 Natasha released her first book, Screaming Times (Spartan Press, 2015). Of her work, critic and poet Denise Low writes, “Poems lift off the page, almost reading themselves. Unlike some performance poetry, her words translate well to the printed page.” Her second book, The Only Other (Main Street Rag, 2016) dives into the taboo voice of the other woman. In 2019 Natasha released her first self-published and non-fiction book in collaboration with her son entitled, Mama Sutra: Love and Lovemaking Advice to My Son. In 2020, Natasha self-released, I Say, T(He)y Say a chapbook about a special decade in her maternal grandmother’s life. In the same month she released Growing Up Sina, her first novel created after challenging herself creatively to grow outside of her first love, poetry.

Natasha’s CDs, DragonButterFirefly (2006), This is Love… (2010), CuddleComplex (2016) and DVD Live at the Blue Room (2015) display how Natasha connects with any crowd with maternal warmth and unrelenting honesty. This mother of two is also the founder and curator of Black Space Black Art, an organization created to promote the exhibition of African American visual arts and businesses. She is also the founder and curator of the El-Scari Harvey Art Gallery, a small art gallery that focuses on exhibiting marginalized artists and creating relevant events. For details and booking: www.natasharia.com 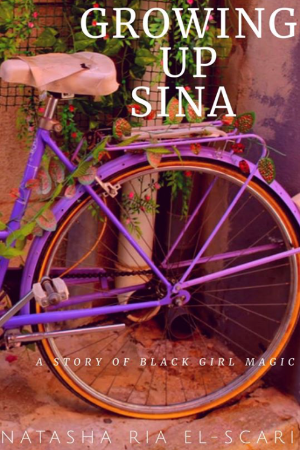 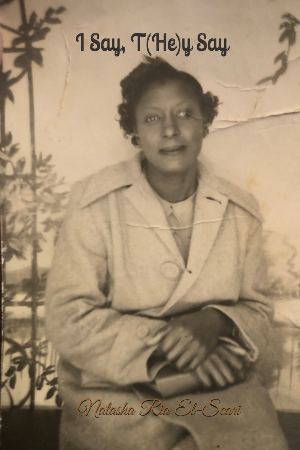 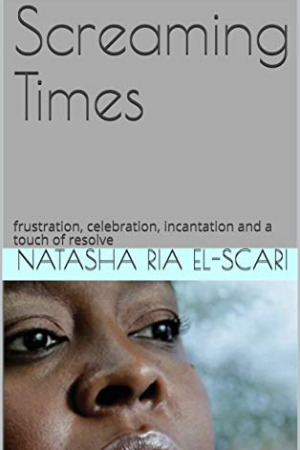 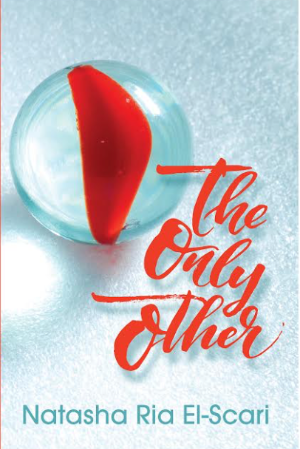