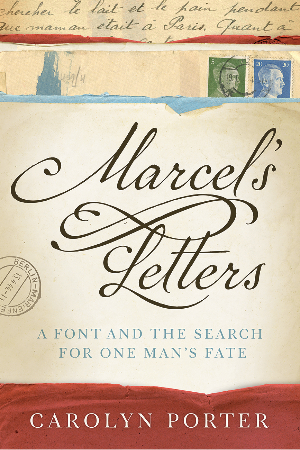 Marcel's Letters – A Font and the Search for One Man's Fate

Seeking inspiration for a new font design in an antique store in small-town Stillwater, Minnesota, graphic designer Carolyn Porter stumbled across some old letters and was immediately drawn to the beautifully expressive pen-and-ink handwriting. She could not read the letters—they were in French—but she noticed they had been signed by a man named Marcel and mailed from Berlin to France during the middle of World War II.

As Carolyn grappled with designing the font, she decided to have one of Marcel’s letters translated. Reading words of love combined with testimony of survival inside a German labor camp transformed Carolyn’s curiosity into an obsession, and she sought to find out why the letter writer, Marcel Heuzé, had been in Berlin, how his letters came to be for sale in a store halfway around the world, and, most importantly, whether he returned to his beloved wife and daughters after the war.

Marcel’s Letters is the incredible story of Carolyn’s increasingly desperate search to find answers to the mystery of one man’s fate, answers that would come from Germany, France, and the United States. Simultaneously, she would continue to work on what would become the acclaimed P22 Marcel Script font, immortalizing the man and his letters that waited years to be reunited with his family. 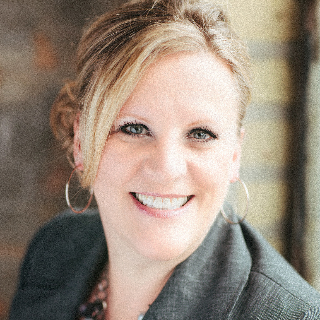 Carolyn Porter is a graphic designer and self-professed typography geek who designed P22 Marcel Script. Released in 2014, this font has garnered four international honors, including the prestigious Certificate for Typographic Excellence from the New York Type Director’s Club, typeface competitions by Communication Arts and Print magazines, and was a selection for the 2015 Project Passion exhibition.

Carolyn lives in White Bear Lake, Minnesota, with her husband and their beloved black lab.