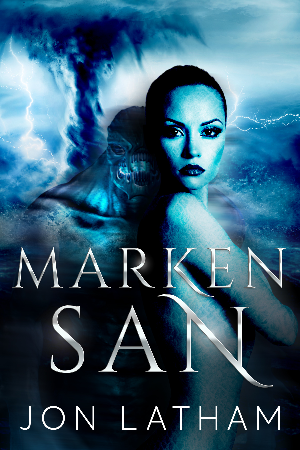 During the End of Wars, Traugland scientists developed an airborne virus that effectively rendered the inhabitants of the Woodlands unable to fly. The Woodlander wings would now only allow them to skirt narrow rivers.

Those scientists also developed a weapon of mass destruction. the formula for the virus and the instructions for the weapon were engraved into a large stone known as the Doomsday Stone. The wizard order joined the war and destroyed the Traug scientists and the Traug Lord, ending the war. They were unable to destroy the stone, however, so they broke it into eight pieces and divided the pieces among the lands and realms.

Now a rogue wizard has killed the Bannor Chancellor and stolen the Bannor section of the stone. Fearing the rogue is attempting to obtain all parts of the Doomsday Stone, the wizard Shaman, Min, along with a company of the world's most skilled warriors, begins a journey to capture the rogue and reclaim the Bannor stone.

Min and her company encounter many hardships and challenges in their chase but eventually catch up to the rogue, where an unimaginable battle between the rogue and the Shaman ensues. There's no sign of a victor.

The battle rages until an unexpected force arrives... the MARKEN SAN! 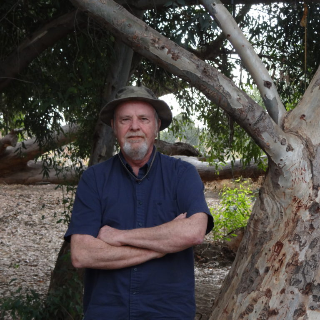 Born in Ventura County, California, Jon traveled just about everywhere while his family was in search of employment, giving him a broad, worldly view. Part of Jon’s childhood was spent on his parent’s farm outside of Sanger, California. There he spent a good deal of his time not already taken up with homework and chores, with the assorted animals of the ranch. This is where Jon gained respect for and care for animals.

Income and employment became a challenge for his parents and a move was made to Las Vegas, Nevada, where his parents had been offered employment. Upon graduation, Jon joined the army and became a medic. His tour found him stationed at Fort Ord, California, Fort Sam Houston, Texas, and eventually to 97th general hospital, in Frankfurt, Germany.

That is where Jon met a nurse from Minnesota that he felt would be his future wife. However, each attempt to obtain a date was met with “Get lost!”, “Take a hike”, or “Beat it!”. Jon was persistent, however, and the nurse finally relented, allowing Jon to walk her home one day.

A levy came down for Viet Nam and Jon’s name was on it. Jon was assigned to an armored unit and his favorite saying from his tour was, “Everyone else got to ride inside the tank, but I had to ride outside with a big medical target on my helmet”. Halfway through his tour, Jon became eligible for R&R (Rest and recuperation). He was flown to Honolulu, Hawaii. That nurse met him there and they were married. A union that lasted 42 years, until her death from an illness she had carried for thirty-five of those years.

Heartbroken, Jon took to the computer and began to write a short story about a another world. One without so much disease and illness. That short story became a novel. Then that novel became seven. The Lands of Mother novels. It took Jon six years to complete, but it was good therapy.

Jon’s working career consisted of being a salesman, a police officer, marketing and retail management, and now, Author.

Today, Jon lives in California’s central valley and continues to write. He is also an avid reader and writes a review on every book he reads. He posts those reviews on his website and the “Lands of Mother” facebook page. 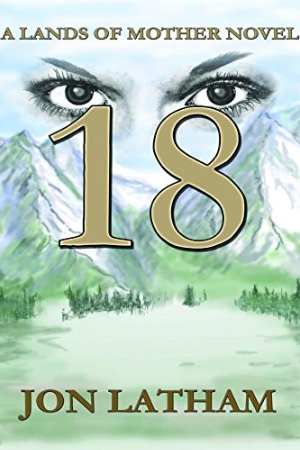 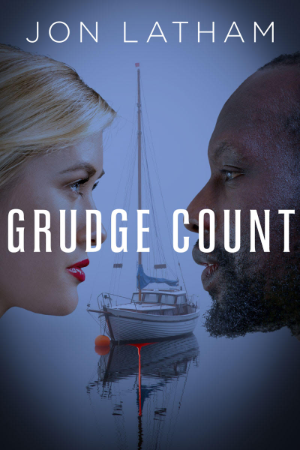 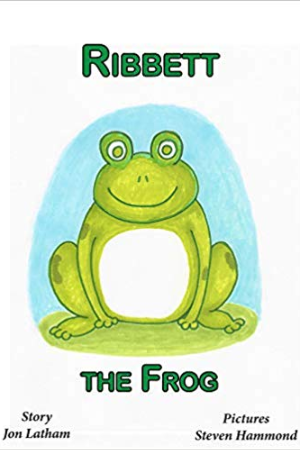 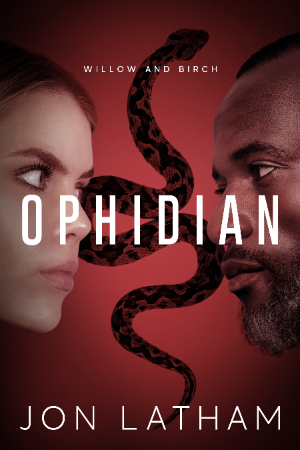 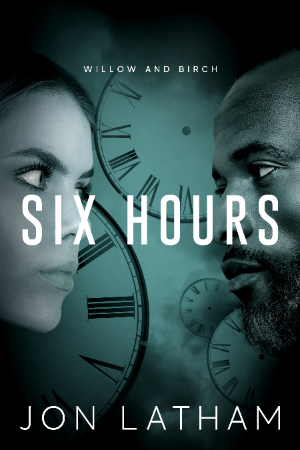