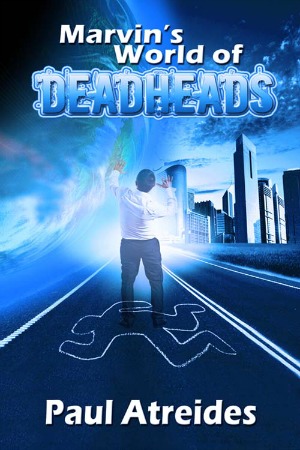 When Marvin Broudstein is killed by a bus, he assumes that’s it, he’s just…dead. But he soon discovers death is a little more complicated than he thought. In an alternate world, he re-connects with a college buddy who perished in a plane crash and finds a new friend in a young hippie who has been dead since the sixties.

Marvin is trying to learn the ropes in this new and strange world, but thoughts of his fiancée, Jenna Wilson, drive him to distraction. Partly because he blames her for his untimely death, but mostly because he misses her so much, he wants to kill her. Unfortunately, some pesky rules still apply and Marvin is confronted with an agonizing choice—let Jenna live, or face a gruesome eternity. 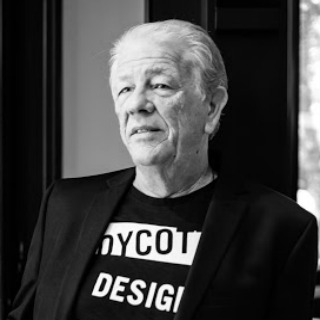 Paul Atreides is an author, playwright, and a theatre critic for EatMoreArtVegas.com. A former theatre critic and columnist for Las Vegas Review-Journal, his work has appeared in a variety of periodicals including Las Vegas Night Beat.

The first two books in his World of Deadhead series of paranormal humor novels have been picked up for traditional publication. The first, “Marvin’s World of Deadheads,” is due out in September 2016, and he is currently working on the third installment.

His 10-minute short play, “Fusion,” can be read on the New York September 11 Museum and Memorial - Artist’s Registry, and has been accepted into “The Grief Dialogues,” a collection of plays scheduled to premier in Seattle, WA in September 2017, and will then tour the country.

He is the Conference Coordinator for the Las Vegas Writer’s Conference, and a member of the UNLV College of Fine Arts Advisory Board. 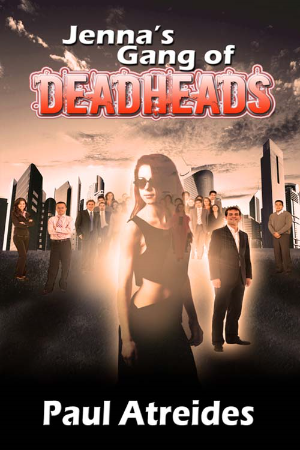 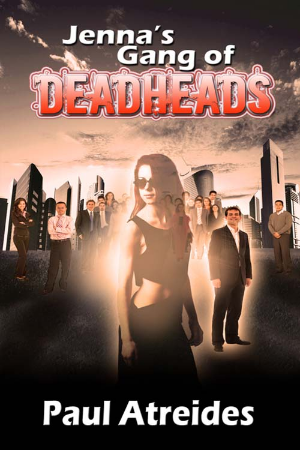 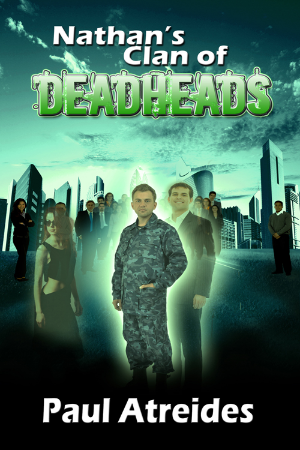