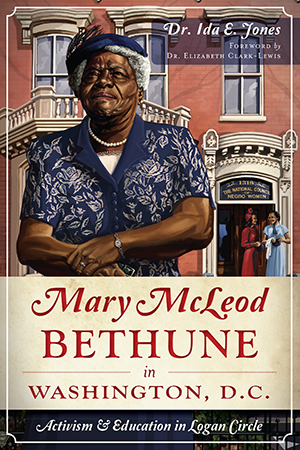 Best known as an educator and early civil rights activist, Mary McLeod Bethune was the daughter of former slaves. After moving to Washington, D.C., in 1936, she organized and represented thousands of women with the National Council of Negro Women. She led the charge to change the segregationist policies of local hospitals and concert halls, and she acted as a mentor to countless African American women in the District.

Residents of all races were brought together to honor Bethune's birthday with some of the first games between the local Negro League team and a white semi-pro team. Historian Ida E. Jones explores the monumental life of Mary McLeod Bethune as a leader, a crusader and a Washingtonian. 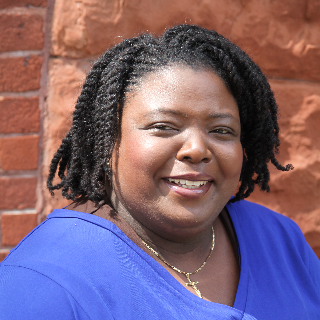 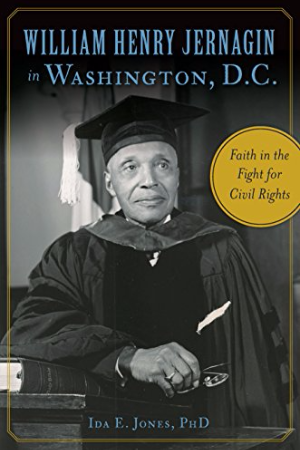