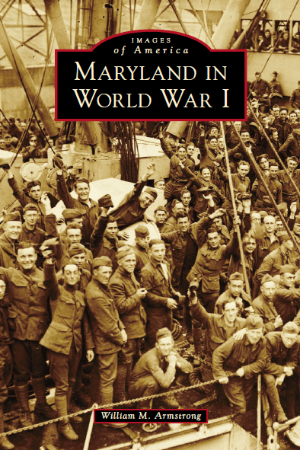 Maryland in World War I

Maryland in World War I is a photographic history of the state's wartime activities from 1914-1919. It covers Maryland's home front and overseas participation, including industrial production, military installations, and state and regional military units. It offers a glimpse into one state's role during America's first global conflict.

Home front topics include Liberty Loan events and food, ship, and munitions production. Numerous Maryland military facilities are highlighted, including Camp Meade, Aberdeen Proving Ground, and Fort McHenry. Military units in which Marylanders served on the Western Front included U.S. Army Base Hospitals 18 and 42 and units of the 29th, 42nd, 79th, 92nd, and 93rd Divisions. There is also a chapter devoted to the stories of individual Marylanders who served overseas.

Many elements of Maryland's wartime history are unique, such as the major role played by "Baltimore's Own" 313th Infantry Regiment during the opening phase of the Meuse-Argonne Offensive, arguably the largest battle in U.S. history. However Maryland's story also echoes the experiences of other states and communities across the country. 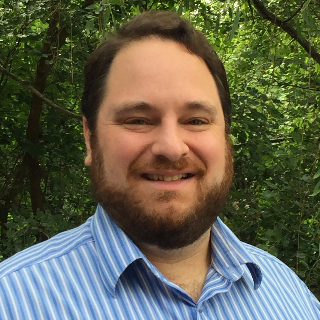 William M. Armstrong is a professional military and public historian specializing in archival research, analysis, and exhibit content development. He has worked on behalf of prominent law firms, corporations, and museums, as well as various federal government agencies.

A graduate of Towson University, Mr. Armstrong is originally from the Annapolis area and lives in Frederick. He has a longstanding interest in Maryland's military history, and is the author of Maryland in World War I (2017) and Baltimore in World War II (2005) in Arcadia's Images of America series. He is also the author of Images of Aviation: Marine Air Group 25 and SCAT (2017), the most complete published history of Marine Air Group 25 and the South Pacific Combat Air Transport Command. 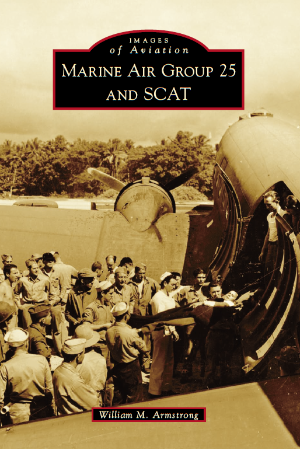