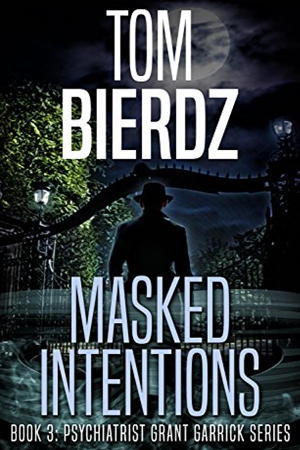 A conflicted psychiatrist. A murdered author. To see past the fiction, he’ll have to delve into the mind of a killer…And, remember that’s he’s bound by doctor-patient confidentiality…

Grant Garrick has sworn to do no harm. When the psychiatrist saves a drunk man from the streets, he’s just following his code. But he never expected his new friend, Toby, would be the fifth husband of a famed and fabulously wealthy romance author. And Toby never expected to find his sex-addicted wife dead in the guesthouse bedroom…

Convinced of Toby’s innocence, Grant enlists the help of his attorney friend, Carrie, to clear Tony’s name. After a series of false starts that take him all the way to Mexico, a new suspect is put behind bars. But did the jury convict the real killer? 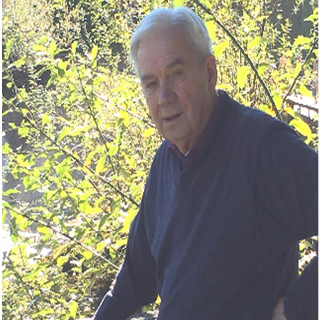 Tom Bierdz, a retired psychotherapist, was born and raised in Kenosha, WI. He earned a BA degree from Marquette University and a Master’s degree in social work from the University of Chicago. He worked in public welfare in Milwaukee and Kenosha before becoming the director of Catholic Social Services in Racine, WI. From there he went into the private practice of psychotherapy.

Several years later he retired his psychotherapy practice, earned his insurance and stockbroker’s license, and secured a CFP degree and practiced as a Certified Financial Planner.

Tom has been passionate about needing to express himself artistically. He dabbled with writing from time to time before giving it full energy during his retirement. Finally, he has committed to publish independently.

He and his wife, Susan, reside in Washington state. 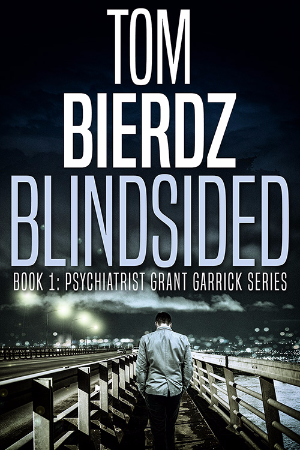 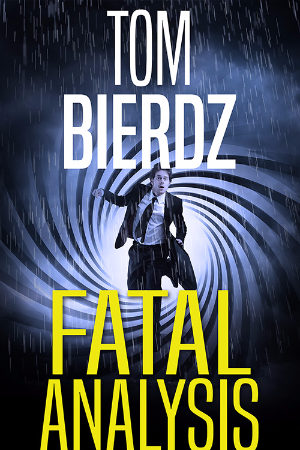 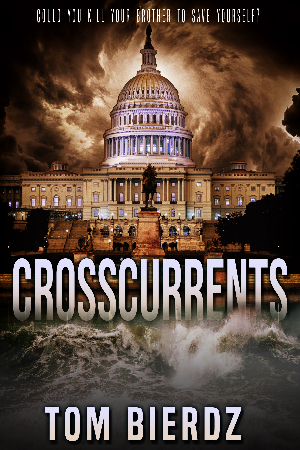