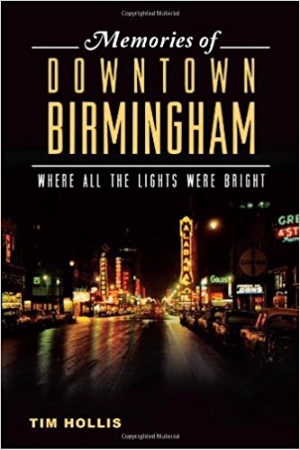 Memories of Downtown Birmingham – Where All the Lights Were Bright

The bright lights of Birmingham's theater and retail district have shone over the Magic City for nearly one hundred years during the good times and the bad. During the early 1900s, small businesses, largely founded by immigrants who arrived in Birmingham with almost nothing, exploded into immensely popular shopping and entertainment destinations.

The stories of entrepreneurs and immigrants like Louis Pizitz and his business rival, Adolph Loveman, exemplify the kind of rags-to-riches tales that make up much of the city's character. The theaters in the district, some with themed restrooms, inspired the head of Paramount Pictures to dub Birmingham's Alabama Theatre the Showplace of the South." Author Tim Hollis celebrates and revives the spirit of the beloved department stores and famous theaters from the era of silent movies to the days of integration and change to today."

Tim Hollis has been a pop culture historian literally all his life. He likes to tell how, when he was nine years old, he was writing letters to companies and trying to preserve the memories of things from when he was three years old. This unhealthy obsession with living in the past has resulted in seventeen books, ranging in subjects from southern tourism nostalgia to Birmingham history to children's television and children's records, among other topics. He also owns a museum of toys, advertising, holiday memorabilia and other baby boomer relics that he opens by appointment.

Having lived in Birmingham his entire life, he supplies the nostalgic materials for the popular www.BirminghamRewound.com website and somehow finds time to contribute the monthly Timepiece"? column for Birmingham magazine." 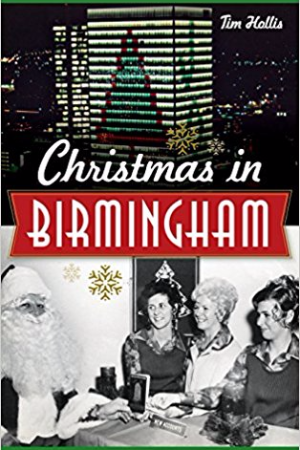 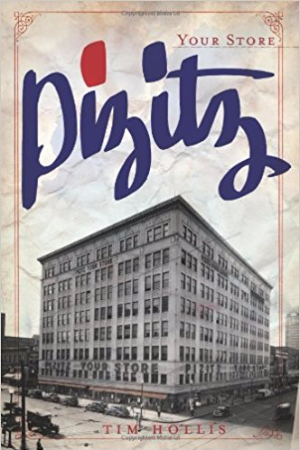 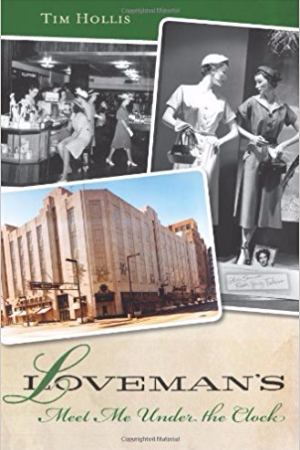