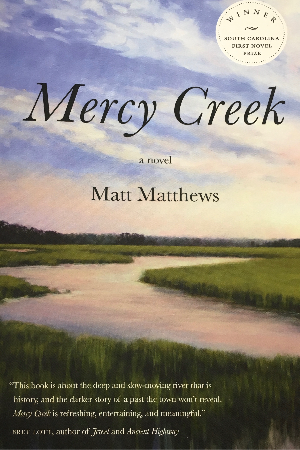 On his first day out of school, 16 year-old Isaac doesn't feel that events of June in a town on Virginia's Eastern Shore could threaten his life or even change it. But there are signs. His girlfriend just gave him a geranium for his birthday. His mom, who died the year before, is fading into catch phrases. His dad is romancing a woman Isaac likes but doesn't want to like. And a clutch of self-righteous vigilantes offers a $5,000 reward for conviction of the felon or felons vandalizing town homes.

Isaac's summer job is to sweep and straighten the warehouse of the town's hardware store. It's the place where the vigilantes congregate. It's also where unexplained puzzles swirl like dust motes around coworker Crazy Eddie, an acerbic 77-year-old.

By the middle of a sultry July, Isaac has discovered that small towns in which everybody knows everybody else's business often hide the most vicious secrets. By solving mysteries of a twisted communal past, laying bare the stains of a history that includes the Klan, Isaac has resolved where he belongs in the world, opening the future. Included in that future is a new girlfriend who would never give him a potted plant.

In this quietly suspenseful story with splashes of manic humor, the eccentrics, the recluses, the bigots and the bores join the human parade. The beat of march for that parade, however, is the heart-stirring strains of forgiveness. 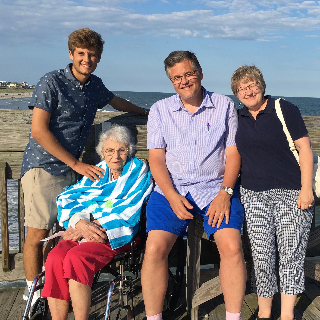 Matt Matthews grew up in Hampton, VA, and has served pastorates in Presbyterian Church (USA) congregations in Arkansas, Virginia, and Greenville, South Carolina. His novel Mercy Creek (Hub City Press/2011) won the SC Arts Commission First Novel Prize and other awards. A memoir about his father, One Thousand Miles: Following My Father's WWII Footsteps, was published by Agenda Books in 2017. He's written and produced two plays, a children's book (Fritz & Christine and Their Very Nervous Parents [Avendia Books/2010]), a few CDs of original music (check out Rise of Quite A View on Amazon or CDBaby), and a thousand+ sermons.

He occasionally updates a webpage at MattMatthewsCreative.Com and will never skydive. 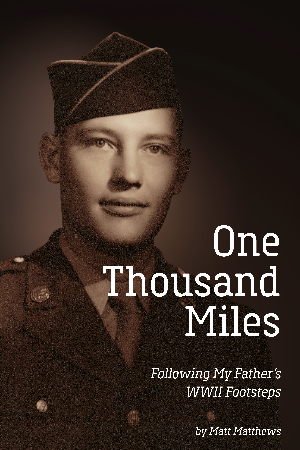