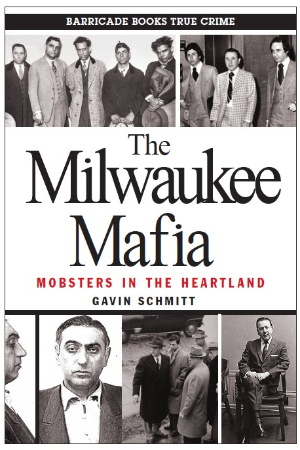 Milwaukee Mafia – Mobsters in the Heartland

Milwaukee's Sicilian underworld is something few people speak about in polite company, and even fewer people speak about with any authority. Everyone in Milwaukee has a friend of a friend who knows something, but they only have one piece of a giant puzzle. The secret society known as the Milwaukee Mafia has done an excellent job of keeping its murders, members and mishaps out of books. Until now.

From the time Vito Guardalabene arrived from Italy in the early 1900s, until the days the Mob controlled the Teamsters union, Milwaukee was a city of murder and mayhem. Gavin Schmitt relies on previously unseen police reports, FBI investigative notes, coroner's records, newspaper articles, family lore and more to bring to light an era of Milwaukee's history that has been largely undocumented and shrouded in myth. No stone is left unturned, no body is left buried. 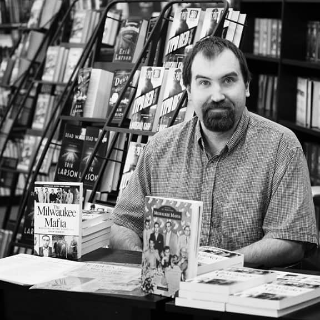 Gavin Schmitt is a lifelong Wisconsin native, growing up in Northeast Wisconsin and graduating from UW-Green Bay. With a degree in philosophy, he has fine-tuned his skills of sorting out truth from myth, a valuable asset to the study of history.

Since 2012, Schmitt has published several books on Wisconsin history, particularly with a focus on organized crime. Digging deep into the archives and using the open records laws as a weapon, he has amassed a collection of nearly 1,000,000 documents that have never before been made public. Through his expert work, the secrets of the FBI and police investigations can now be told. 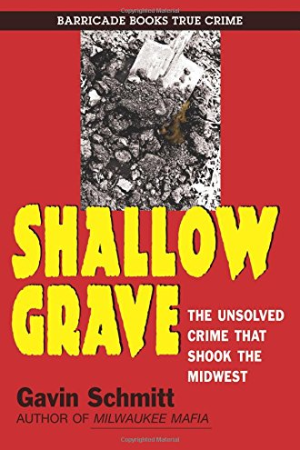