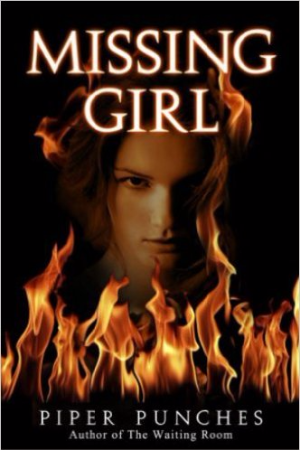 In life my name was Sophia Lucia Cruz. In death it is simply missing girls. Not even singular, but plural, as if there was never one single part of me that was unique or separate from all the other girls that were buried in that harsh Mexican dirt; victims of circumstance, irrevocable choices, and just plain bad luck. If I still had the capacity to cry, I would, because it is that sad and tragic. But when the knife slid deep into my belly and the blood gurgled at the base of my throat I knew that tears wouldn't save me and they won't change my story now.

Sophia Cruz is an average 17-year-old girl from Mission Valley until the day she had a knife put to her stomach and fear inserted into her heart. Some may have called it stupidity. She called it a necessary sacrifice. Why else would she leave everything behind to walk arm in arm with the devil into a world of prostitution and human imprisonment?

This is Sophia's story. She wants you to know who she was before that day. Before she became just another missing girl . . Missing Girl, is a powerful, provocative story that explores the depths of familial love and the horrors of the human trafficking epidemic that plagues our global community. Sophia's story is a fictional account of what so many real- life women and children experience every single moment of their lives when they are forced into sexual slavery and human imprisonment. 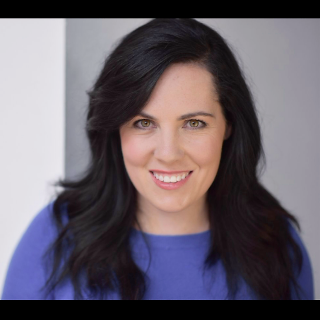 An author of fiction and truth, Piper writes on many topics. Her fiction explores human and social interest topics , while her "truth" writing highlights the creative process, mindful living, traveling, and the writing life. She is the author of The Waiting Room, Missing Girl (a short novella), and 60 Days (Book 1 - Missing Girl Series). Her books are available online at Amazon.com.

Piper hopes her books and other writings will inspire and motivate YOU to pursue a fulfilling, passionate life - whatever that means to you.

Strike up a conversation with her on social media (@piperpunches), or send her an email (piper@piperpunches.com). 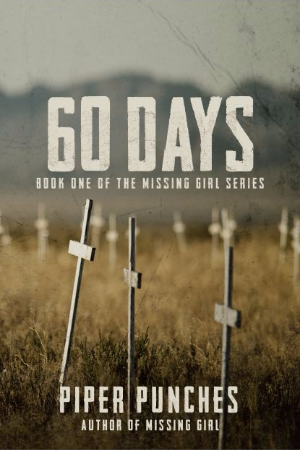 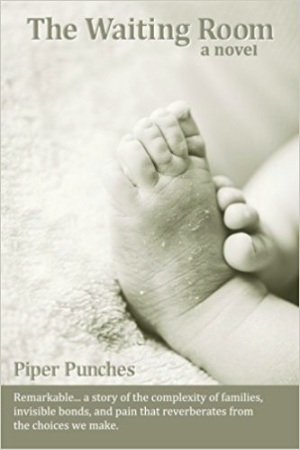