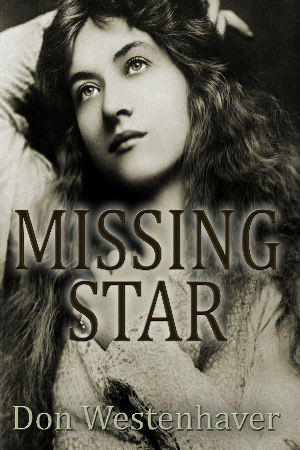 Danny Parker, a pilot wounded in the Great War, returns home to Long Beach California hoping to reconcile with his former girlfriend who is now a silent movie star. But Joyce has disappeared.

As Danny searches for Joyce, clues lead him to the stunt pilot who taught him to fly, an old priest scarred by the Indian Wars, a police chief who prefers justice to politics, a big tent evangelist who preaches women’s rights, and a Barnum & Bailey showman who owns hundreds of Nickelodeon theaters and is now running for mayor of Los Angeles.

In 1919 Southern California is booming with four new industries: aviation, automobiles, oil exploration, and entertainment. Beneath the shimmering exhilaration lies the dirt of human greed. 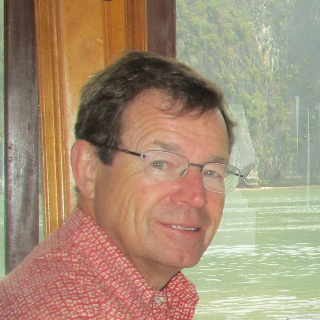 Don Westenhaver served with the Marines in Vietnam as a radioman and interpreter. He was a finance executive in the oil and auto industries, which allowed him to travel to Asia, Europe, Latin America and Africa. These experiences inspire his historical novels, which often take place in other countries and centuries. He is an officer of the Southern California Writers Association and a member of the Military Writers Society of America.

Don and his wife Ellie are happily retired. They volunteer at several different charities, play golf, enjoy movies and novels, and love to travel. They are blessed with two daughters and two grandchildren. 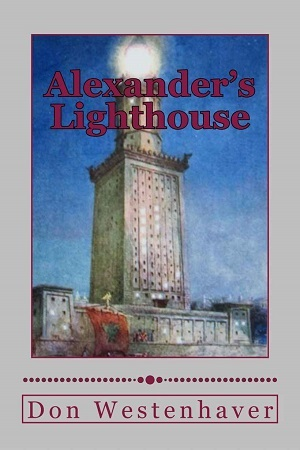 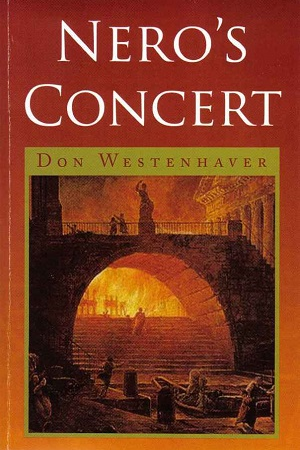