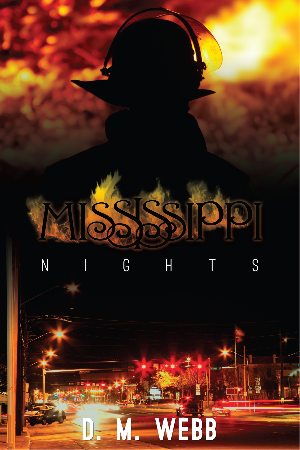 Two brothers, one death the bond of brotherhood faces its greatest challenge against resentment and guilt. Can the love between two brothers eventually win against pain and guilt?

When Firefighter David Boyette's fianc e perishes in a car fire, he blames his brother, Sgt. Jeremy Boyette, for her death. Three years later, David returns home with a dark and devastating secret. With the help of family, a woman's love, and a small child's devotion, can David overcome insurmountable odds as he and Jeremy face the bitterness that enslaves him?

Together the brothers must decide if the bond of brotherhood is stronger than resentment and hate. 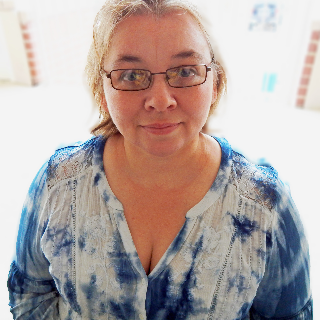 D.M. Webb resides in Iowa. A transplant from Mississippi who fell in love with the Midwest state, she spends her days writing editing, hiking, antiquing, and planning adventures with her husband and sons. Having always dreamed of being a writer she pursues this dream with only one goal in mind: To Glorify His Name. D.M. is also an avid reader who devours books in many genres. As a long time member of ACFW (American Christian Fiction Writers), she volunteers her time judging contests for unpublished and published authors. She also helps upcoming authors polish their manuscripts through critique programs. 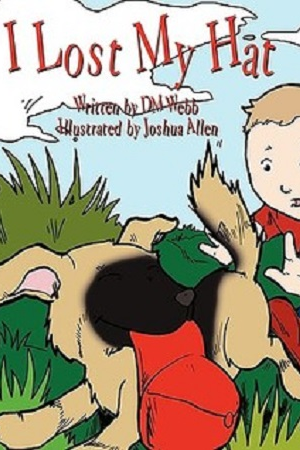 I Lost My Hat 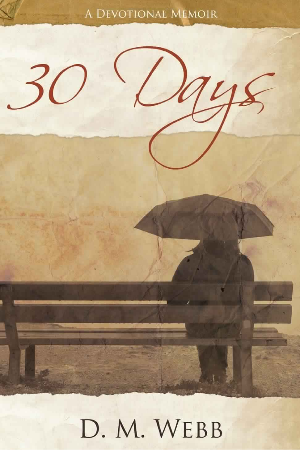 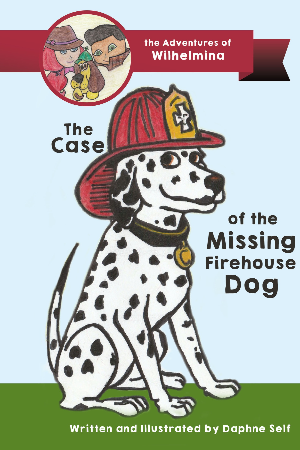 The Case of the Missing Firehouse Dog