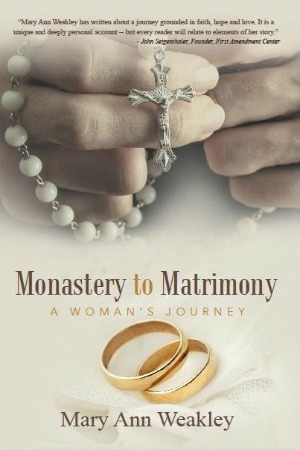 Monastery to Matrimony – A Woman's Journey

Monastery to Matrimony is the story of Mary Ann, a young girl who entered an Illinois Catholic convent at the age of seventeen. Convent practices in the 1950's, 60's and 70's was harsh. She adapted to the strict life devoted to doing God's work while searching for spirituality.

Mary Ann lived contentedly until a conflict arose with an elderly powerful nun. Suffering the sting of character assassination she felt wounded beyond repair. Her heart was broken. After twenty happy years, she made the heart wrenching decision to leave. Though her convent life was secure with no worry or concern about food, shelter, health care, or a job, she found herself floating helplessly on the outside.

Leaving the convent, she had none of the security she took for granted in the convent. No transition assistance from the convent was forthcoming. She left with nothing, no job, no housing, no transportation, and only a minimal wardrobe. Surviving life on the outside challenged her courage. She began building a new life at age thirty-seven.

Mary Ann discovered changing one's path at thirty-seven is possible. Her story is a testimony to those who fear making life changing decisions. 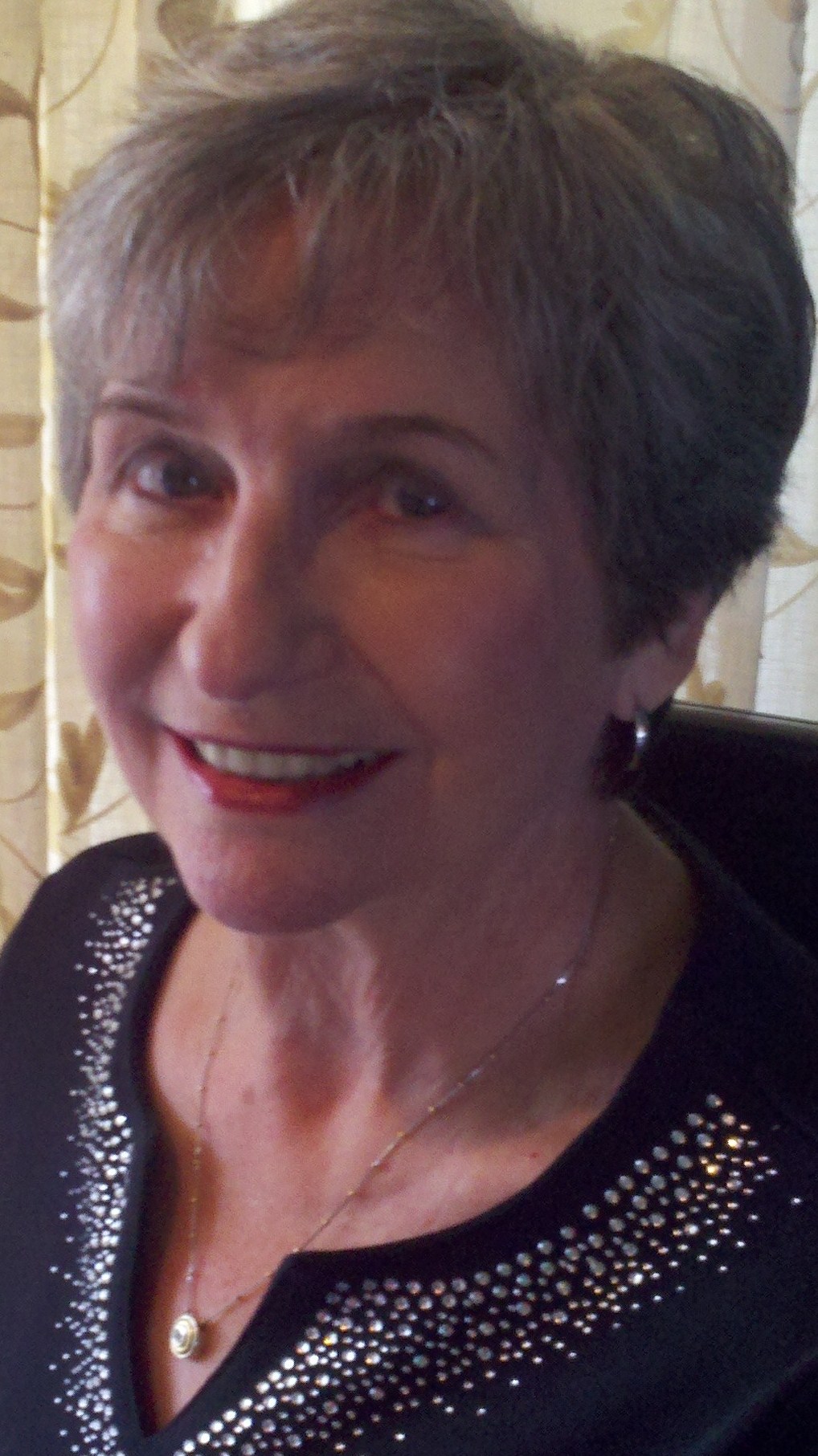 Mary Ann Weakley grew up in rural Central Illinois in a farm community. At the age of seventeen she left home to enter a Catholic convent. She adapted to the strict life and grew to love her search for spirituality while doing God's work. Her teaching career began at age nineteen without so much as a teaching certificate. During her twenty years in the convent she received her B.S. and M.Ed. and rose to the position of Assistant to the Principal in the Community High School. As the result of a conflict with a powerful senior nun she made the decision to leave the convent at age thirty-seven.

Accustomed to the security of convent life with shelter, job, health care, Weakley had to begin the task of a painful survival. No assistance in the transition was forthcoming from the convent.

Weakly married at age 41. She and her husband moved to Tennessee where he later died. Once again, starting life over alone, she moved to The Villages in Central Florida where she continues to write.