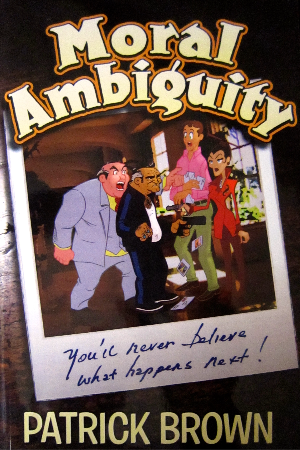 Within the pages of Moral Ambiguity, author Patrick Brown weaves a tale of international scandal. Kevin Gregory has decided that it’s time to tell the world his story whether or not it costs him his reputation as one of the most beloved singers of his generation. In vivid—and often humorous detail, he recounts his connection to the Rev. James “Jimmy” Standridge, the most powerful televangelist in America. If you’ve ever turned on Sunday morning television, you’ve seen Standridge shouting about the decline of morality and telling his listeners to renounce their sinfulness while he begs a “love gift” from every viewer. If you’ve seen the news recently, you know that Jimmy has been accused of being less than he claims to be. His PR team has been working overtime to gloss over any perceived moral failings because he doesn’t want his followers rising up against him—or worse—withholding their tithes and offerings! There’s just one catch: there’s no truth in what they’ve been saying. Inside Moral Ambiguity, Kevin’s story provides readers with the dirt that reporters have never imagined. For over two decades, as Kevin built his career as an international singing sensation, he desperately tried to free himself from the religious leader’s sinister grip. Breaking away wasn’t easy. How could it be when he received all those extravagant gifts? Shame kept him silent, but the time has come for Kevin to come out with the truth whether he loses his fans or topples Standridge’s omni-media empire. Behind Standridge’s overblown façade is a self-loathing man driven by greed and sex. He’ll stop at nothing, including bribery, intimidation and kidnapping to control every facet of society and remain, as world leaders have dubbed him, “God’s moral authority on Earth.” 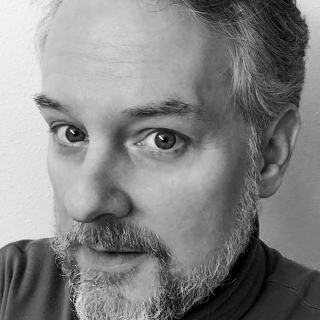 Patrick Brown is author of Moral Ambiguity (2011), Tossed Off the Edge (2014), Murdered Justice (2017), and Pennington's Hoax (2018). Patrick's keen observational skills, scathing wit and sense of humor shine through in his plots, settings and memorable characters. Having worked in several fields, including the arts, civil rights, and politics, Patrick has broadened his knowledge of human nature, and frequently transforms personalities and situations into captivating stories and not-so-subtle social commentary.

Patrick created the blog "One More Thing to Read" at www.writtenbypatrickbrown 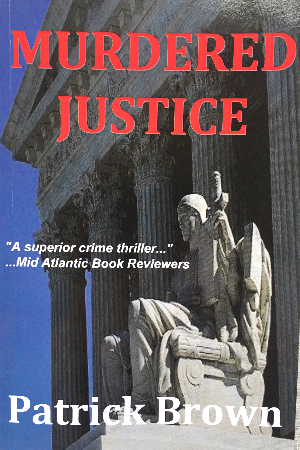 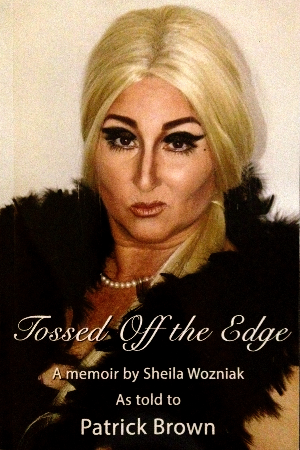 Tossed Off the Edge 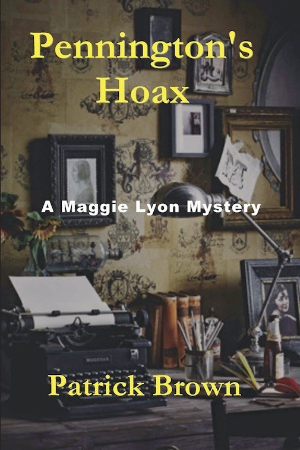