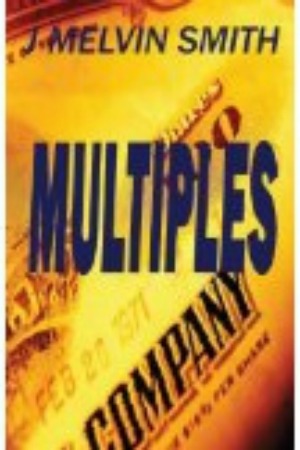 The debate over healthcare funding seemed far removed from the life of Richard Moore, the Chief of Police in a small New England town. Moore, who had once commanded an army special ops team and then the Boston Police Department’s anti-terrorism squad, had cleaned up the growing drug problem in the hamlet of Winchendon and was looking forward to a peaceful life. Instead, he and Stephanie Lynn, a Boston Globe investigative reporter, suddenly find themselves running a gauntlet of corporate felon, hired thugs, and a professional assassin. Ultimately, they come face-to-face with a rogue CIA operative, the truth about the tragic death of Richard’s wife, and an insurance company with a deadly healthcare funding plan of its own. 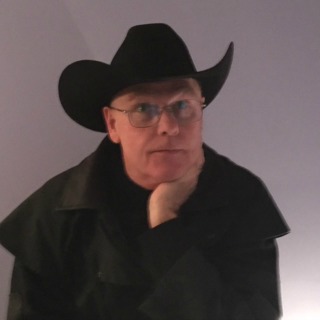 I have a graduate degree in business, and have been a healthcare business consultant. physician practice manager, and health care executive. I served in the military police before starting my civilian career as a corporate auditor and fraud investigator. A major national health care provider recruited me as an acquisitions auditor, and later appointed me Vice President for Operations in the firm's homecare division, a position I held until I left to become a consultant. I live near Boston with my wife and daughter. My son and daughter-in-law live near-by with the joy of my life, Liam, my grandson. I have authored many major corporate studies and reports. Multiples, was my first work of fiction. It combines elements of my military, investigative, and healthcare training and experience. FUNDS, the second in the series is currently available. I am working on two more to add to the series.