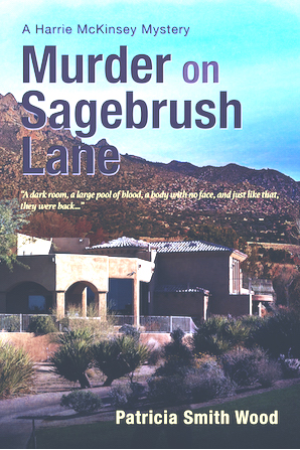 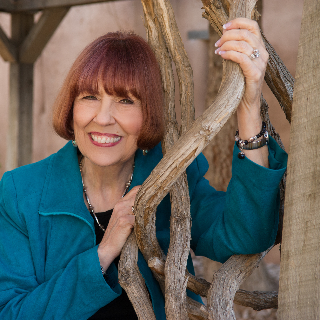 Patricia Smith Wood was an only child for most of her young years and entertained herself and others making up stories and putting on plays.

Law enforcement is in her DNA. Her father served as a police officer and completed a distinguished career with the FBI as Deputy Assistant Director for Domestic Intelligence. Even she became an FBI employee for a brief period. But, alas, a career in law enforcement proved impractical in the real world. She did manage to graduate from the FBI Citizens Academy in 2009.

Her career experiences include being an executive assistant in hospital administration, managing the telecommunications network in a large company, bank security operations, and computer technology. Eventually, she became president of her own computer company. She and her husband sold the business in late 2006. Since then, she's devoted her time to writing mystery novels.

She lives n Albuquerque with her husband, Don. 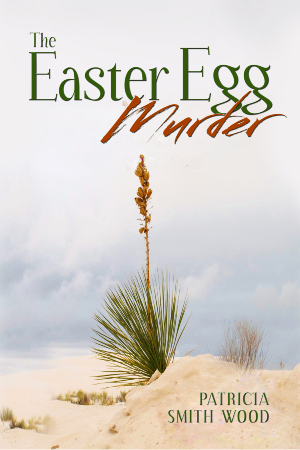 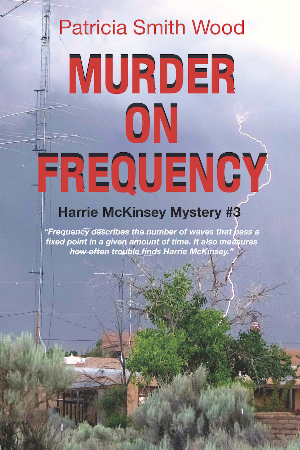