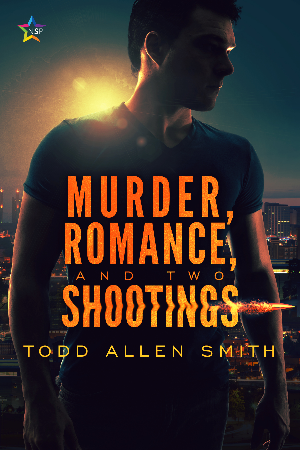 Todd Smith opened up his computer ready to cover the city council meeting when he became part of the story. A disgruntled city resident opened fire eventually killing six people and wounding Todd. As he bled, Todd couldn't believe it was happening again. It had been nearly ten years since he was shot the first time and too soon after that he lost his friend in a still unsolved murder. Once again he would have to take up the struggle to reclaim his life. He hoped this time things would be different and that he could depend upon the man he loved to be there with him as he recovered.

In his story based on truth, but stranger than fiction, including a best friend/drag queen, Todd opens up about how violence has touched his life and the road and detours he took to love and recovery. 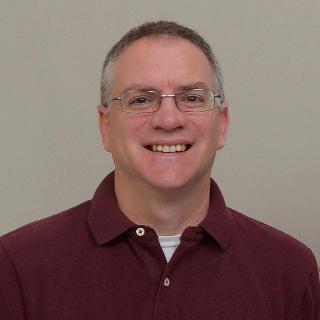 I wrote my first book, “Murder, Romance and Two Shootings," based on my experience being shot twice, the death of a best friend in an unsolved gay bashing and finding the love of my life.

It is also a story of contrasts, particularly coming out as a gay man in rural Missouri and then falling in love with a New York Jew.

The first shooting occurred in the summer of 1997. Just out of college, I was shot during a robbery attempt outside Wilmington, DE. In 2008, I survived a mass shooting, when a disgruntled citizen in Kirkwood, MO came into a city council meeting. That night he killed six people, injuring me and the mayor who later died. Also, between these events, my best friend was murdered in Kansas City, MO. in a still unsolved gay bashing.

My book tells the personal account of these shootings, murders and my path to recovery. It details these grisly events, the downward spiral that it caused in my life and finding true love. It is also an inspirational guide for those who have survived and triumphed. With gun violence now a major part of the national conversation, I provide my own viewpoint on how it has changed my life.

My credentials include 20 years of experience as a writer.

I have worked professionally as a reporter and editor for both newspapers and websites. I have a Master’s degree in Journalism from the University of Kansas.

I have shared my viewpoints of the Kirkwood Missouri City Council shooting with the New York Times, Newsweek, MSN and local media outlets in St. Louis. I am still sought out from national media for my viewpoints when it comes to mass shootings and violence (e.g., Ferguson).

For more information go to https://www.toddallensmith.com/