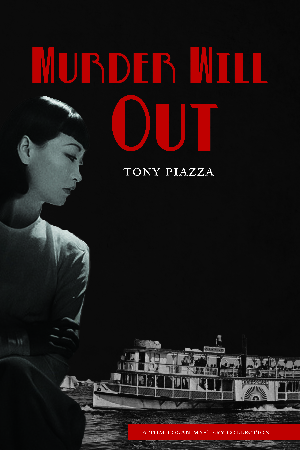 1930s Hollywood wasn’t just moving picture stars and backlots. It was also a petri dish crawling with crime. Power breeding corruption, wealth motivating robbery, and revenge leading to murder. In these three tales, Private Investigator, Tom Logan uses his brains, fists, and caustic wit, to first, take on a mysterious organization called ‘The Syndicate,’ which is usurping territory from other mobs and has placed a target on him, and the female witness he’s protecting.

In a second story, Tom rescues a fair maiden from the clutches of a racketeer running a gambling boat. She becomes the ‘marker’ Logan has to prevent him from cashing in. And finally, Tom discovers that revenge is anything but sweet. A repeat (serial) murderer – labeled ‘The Full Moon Killer’ by the press, is stalking The City of Angels. Unfortunately, Logan’s name is on this character’s list. 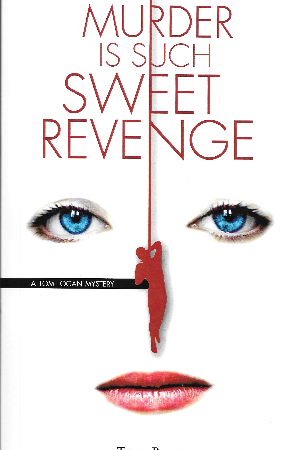 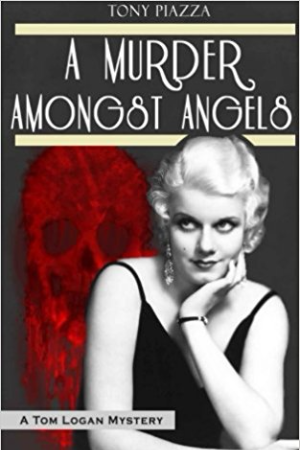 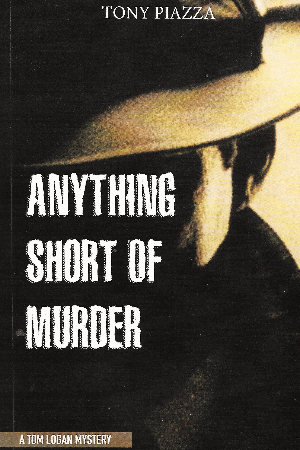 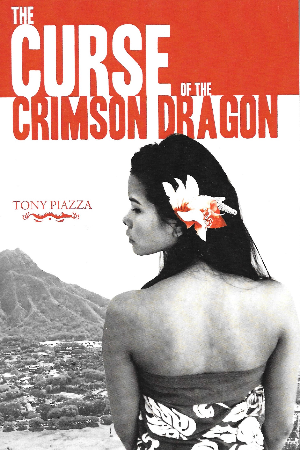 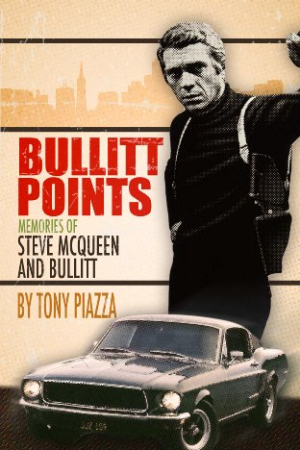 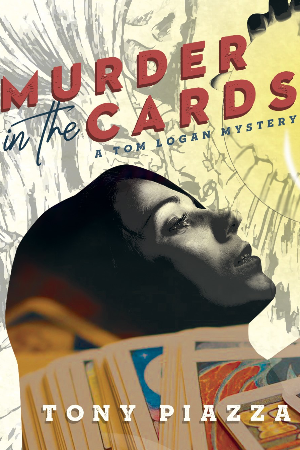