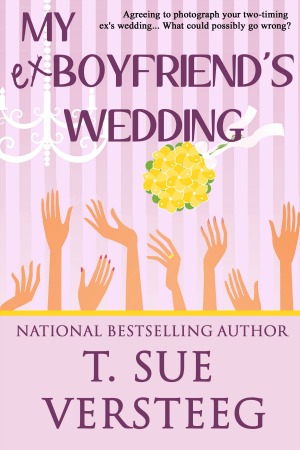 My Ex-Boyfriend's Wedding – Agreeing to photograph your two-timing ex's wedding... What could possibly go wrong?

Most women have them: those two very distinct, very different voices in their mind. One can usually be chalked up to common sense, the other to mischief, mayhem or just plain morbid curiosity. Both are always there, though, ready with their two cents worth. Jemma Keith is no exception to the rule. She doesn't have a problem agreeing to photograph her cheating ex-boyfriend's wedding. The dilemma, however, is what to do once she gets there. Common sense feels like taking the high road; she can handle being the better person. Mischief wants to slither in, crashing the whole affair down around his worthless ankles. What's a woman to do when she can't make up her mind? At least both sides are in complete harmony about the bride's cousin, Anthony Giovanni: he's hot, handsome, and oh, so tempting. Join Jemma as she weaves through a web of lust, temptation, revenge, and maybe even love. 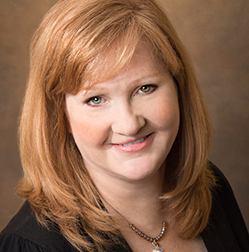 Sue was born and raised in the small town of Grinnell, Iowa. At the age of 21, she moved her family—parents and all—to the beautiful Ozarks region of Missouri where they have lived since. She is blessed with an adoring husband, two wonderful kids, the best sister in the world, and amazing parents. Writing has always been a passion in her life, to which family and friends can attest. From her first attempt at a spin-off of Dick and Jane, to her latest novel, her heart and soul has been poured into each word. Her most sincere wish is that you will find as much enjoyment in reading her stories as she did in their creation.