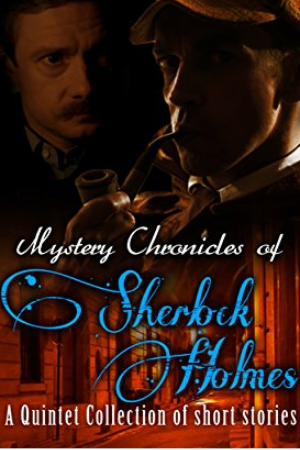 Story one: The Castle orphans- “How often does he visit you?” added Watson, producing his pipe from his pocket. He searched the same pocket for a match, then lit the device. “He visits every week, and every few nights. He likes to sneak in the window and take things back to his castle!” The small girl played with the little tiger upon her knee.

Story Two: The Curse of a Native- Adams had violently slapped Kimilu so hard that the sheer force had floored the waiter and the usually humble waiter had lost it. He had stood up and angrily talked back at him in his native language which Adams did not understand. But Butler had lived in Africa for over two decades and he understood every word. His translation confirmed by other native workers who witnessed the drama. It was chilling to say the least.

Story Three: Death in the Tropics of an English Explorer- “And I suppose you expect me to solve the whole case on that information alone? Surely there is something more you can give me.” Replied Holmes; quickly losing interest in the subject. Mycroft continued, “Suppose I said that it is possible, while studying the lives of an indigenous tribe known as the Koburu, that the great explorer, Sir Hughes Blakefield, was murdered in cold blood, poisoned with his evening scotch.

Story Four: The Hex of a Gypsy Woman- He raised his disheveled head from his hands. The face was that of my friend, but the expression it bore was unrecognizable. He was indeed out of countenance. “All that I have seen and all that I know, dear fellow, for it to come to this. The great Sherlock Holmes undone by a gypsy woman.”

Story Five: The Heist- “Gentlemen, I am here to represent the interest of Henry Bank & Trust. We would like to resolve the situation quickly and quietly, so that all the investors can move forward with a minimum of anxiety.” Holmes sat across from her, studying her with a nonplussed air. “I must admit” he said, “that I do not know how to assist you. Inspector Lestrade was here earlier, and it appears that you are missing nothing and they have no thieves in custody. When the bank emptied today, everything was in place, except for the criminals.” 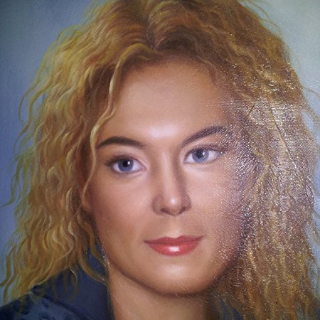 Pennie Mae Cartawick has been writing for many years. Her first book as a new author 'Choosing the Right Diet for Success' became a best seller immediately.

Now she is a best selling author of over 50 books and short stories in both the fiction and nonfiction genres. Her work is based on a variety of subjects. Perhaps, she is best know for her Sherlock Holmes mysteries. Her books include: paperback, digital book format, and audio production. Her audio books are narrated by such celebrity actors as Mark Deakins, P.J. Ochlan, Barbara Goodson, Ian Whitcomb, Joey D' Auria, Simon Prebble, and Alex Hyde-White. 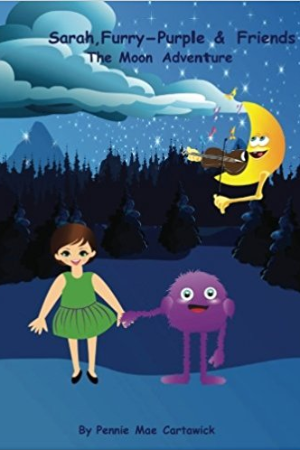 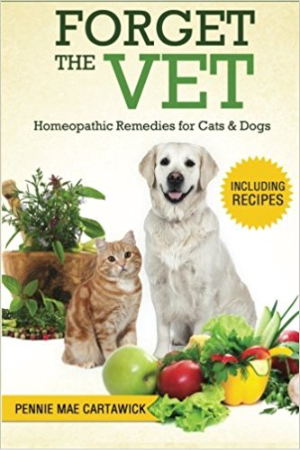 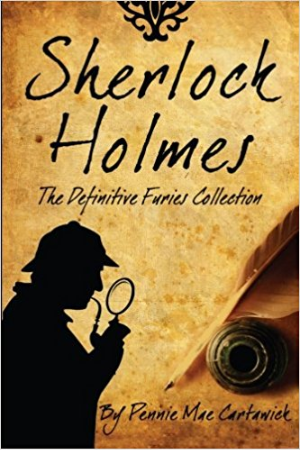 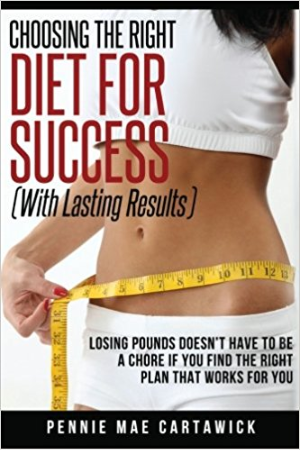 Choosing The Right Diet For Success 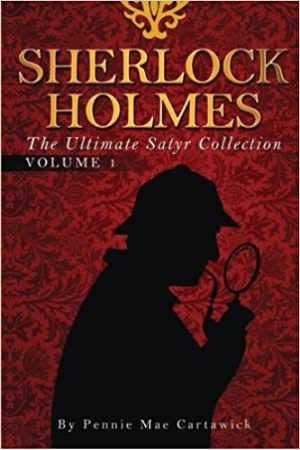 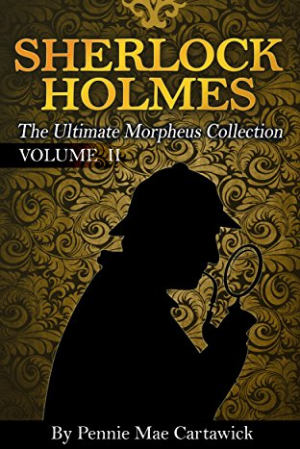