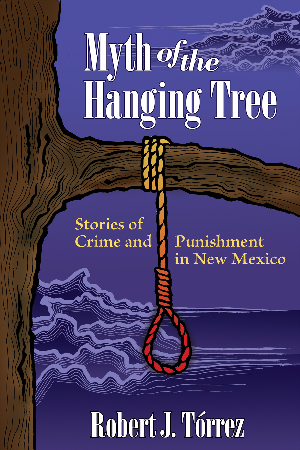 The haunting specter of a hanging trees holds a powerful sway on the American imagination, conjuring images of a rough-and-tumble frontier towns struggling to impose law and order in a land where violence was endemic. This study examines several fascinating criminal cases that reveals the harsh and often gruesome realities of the role hangings, legal or otherwise, played in the administration of frontier justice.

While the topic of lynchings and hangings may seem downright morbid, these violent attempts at justice are embedded in our perception of America’s "wile west." By tracing territorial New Mexico’s efforts to enforce law, Tórrez research into obscure archival sources and newspaper accounts of the time this book challenges the myths and popular perceptions about the role of hangings, lynchings, and how the judicial system functioned (or often, did not) during New Mexico's own wild west period. 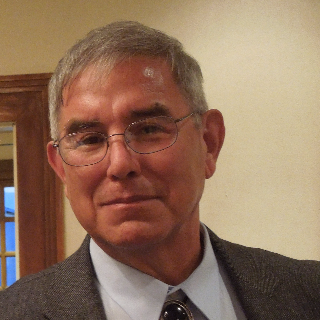 Robert J. Tórrez was born and raised in the northern New Mexico community of Los Ojos in Rio Arriba County. He received his undergraduate and graduate degrees from New Mexico Highlands University in Las Vegas and served as the New Mexico State Historian from 1987 until his retirement in December 2000. For more than four decades he has mined the vast documentary treasures in our own Spanish, Mexican, and Territorial archives to find the “voices from the past” that have provided material for hundreds of stories that tell of New Mexico’s long and colorful history.

He has published five books, El Primer Siglo, UFOs Over Galisteo and Other Stories of New Mexico’s History; New Mexico in 1876-1877, A Newspaperman’s View; Myth of the Hanging Tree and Rio Arriba, A New Mexico County, and Voices From the Past, The Comanche Raid of 1776 and Other Tales of New Mexico History. Since 1992 he has written a monthly history column, “Voices From the Past,” for Round the Roundhouse. He has also published more than one hundred scholarly and popular articles in numerous regional and national publications and contributed to nearly two dozen books, including a recent New Mexico history textbook. 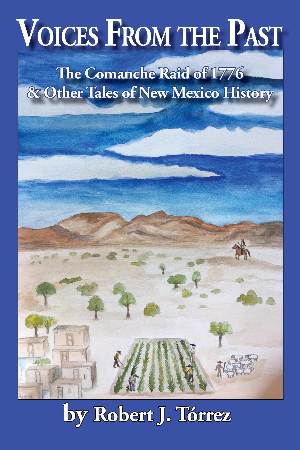 Voices From The Past 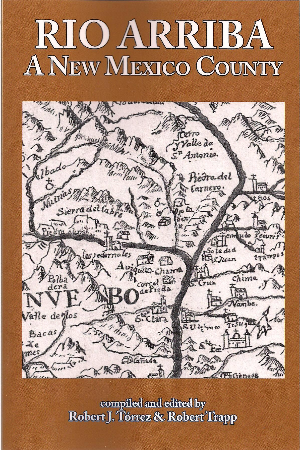