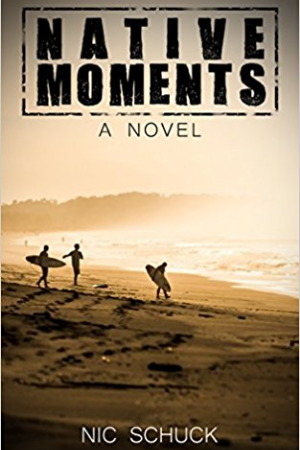 In the tradition of ex-patriot stories like The Sun Also Rises or All the Pretty Horses, Native Moments is a coming-of-age adventure set among the lush landscape of Costa Rica.

After the death of his brother, Sanch Murray leaves for a surf trip as a way to cope and sets out on a quixotic search for an alternative to the American Dream.

Set in 1999 Costa Rica, Sanch and his friend Jake Higdon wander the dirt roads of Tamarindo and surrounding areas chasing waves as a way to live out the romantic fantasy lifestyle of traveling surfers. Jake Higdon, six years Sanch's senior, takes on the role of the wise leader and Sanch as his young apprentice. Sanch's adventure leads to encounters with people who share world views he had never considered and could potentially shape his own changing perceptions about life. Through sometimes humorous episodes such as trying his hand as a matador at a road side rodeo or in his not so humorous battle with dysentery, Sanch explores life's beauty and wonder alongside the darker undercurrents of humanity. Along his journey, Sanch befriends a shamanic traveler named Rob, young revolutionaries from Venezuela, numerous expatriates from around the world trying to escape whatever it is that keeps chasing them and a beautiful local girl named Andrea, who Sanch suspects is a prostitute but can't help falling for. 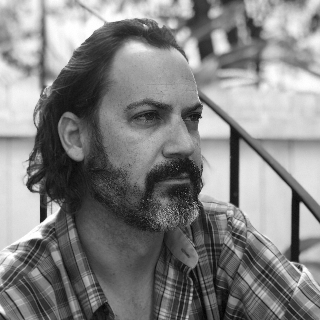 Nic Schuck was born in Pensacola, Florida. He graduated with a MA in English from the University of West Florida and is an adjunct in the English department at Pensacola State College. Prior to earning his MA, Nic spent ten years as a public school teacher. In 2012, he started his own business, Emerald Coast Tours, a historic tour company in Pensacola, Florida where he lives with his daughter and continues to lead tours. 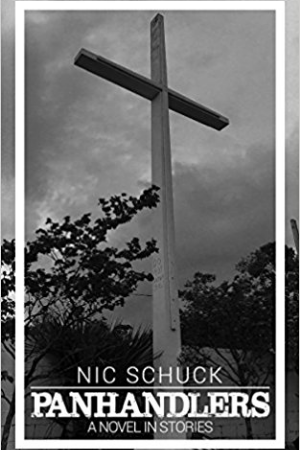