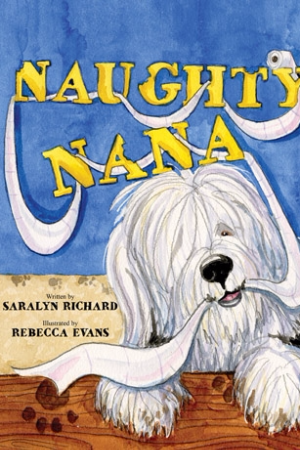 Naughty Nana – A Children's Book for Kids of All Ages

Nana, the sheepdog pup with the flower on her rear, narrates this tale of her adjustment to her new family. Though she "just wants to have fun," Nana's shenanigans disrupt her household and neighborhood, and Grammy and Papa don't know what to do. 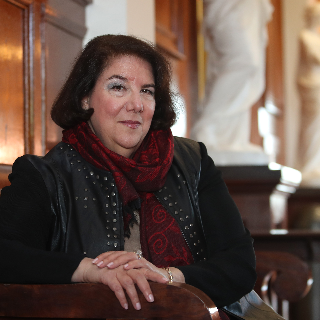 Mystery and children’s book author, Saralyn Richard, has been a teacher who wrote on the side, but now she's a writer who teaches on the side. Some of her poems and essays have won awards and contests and been published in magazines. Her children’s picture book, Naughty Nana, is in its second printing and has reached thousands of children in seven countries.

Murder in the One Percent ©2018 pulls back the curtain on the privileged and powerful. Set on a gentleman’s farm in Pennsylvania and in the tony areas of New York, the book shows what happens when someone comes to a party with murder in his heart and poison in his pocket. First in the Detective Oliver Parrott series, it has been featured as a Goodreads book of the month, and it was named as one of the best mysteries/thrillers of 2018 by Hungry for Good Books. The sequel, A Palette for Love and Murder, is due to be released in January, 2020.

A member of International Thriller Writers and Mystery Writers of America, Saralyn is working on her next mystery. She has also contributed to the Bacopa Literary Review, and she was the editor of Burn Survivors' Journey. Her website is www.saralynrichard.com. 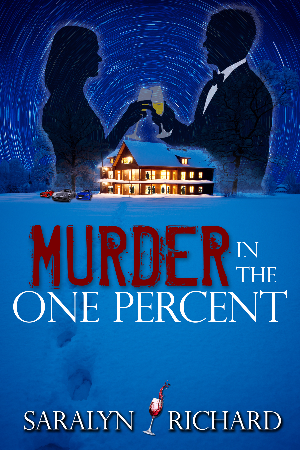 Murder in the One Percent