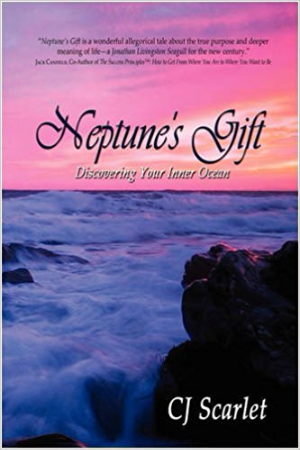 When Dylan, an average wave of middling ability, realizes he is about to crash on the shore, he is terrified and miserable. But when he encounters a magnificent wave named Serena, Dylan learns that he is not separate and alone, but One with every wave and every creature in the ocean. In fact, Dylan learns that he is the ocean itself. In the process, he discovers that courage is found in the eye of the storm, that the limitless abundance of the universe is always within our grasp, that it is through focusing on the happiness of others that one's own happiness is achieved, that we truly do possess the power to make our dreams come true, and that although we appear to be separate from one another, we are collective drops that together form the same vast ocean. The book is sprinkled with colorful sea creature characters that help illuminate and reinforce the lessons Dylan learns on his voyage of the spirit. Abounding with thoughtful ideas for readers to consider and apply directly to their lives, this profound and fun allegorical tale will leave readers touched and inspired, as they travel with Dylan on the greatest journey of his life. 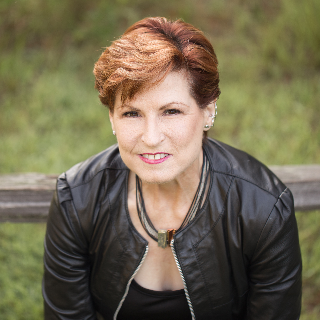 CJ Scarlet knows first-hand how violence can destroy lives. A survivor of rape as a college freshman, CJ spent years dealing with the emotional aftermath of her experience. After taking her power back, she became an advocate for others who had been victimized and devoted her life to helping reduce crime and violence.

A Marine Corps veteran, motivational speaker and entrepreneur, CJ holds an interdisciplinary M.A. in Humanities with an emphasis on human violence.

Named one of the "Happy 100" people on the planet, CJ is also the author of Neptune's Gift: Discovering Your Inner Ocean. Her personal story of triumph over adversity is featured in two bestselling books, Happy for No Reason and Be Invincible. 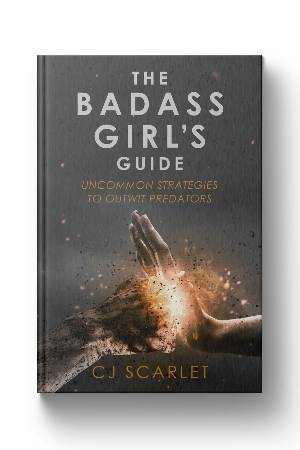