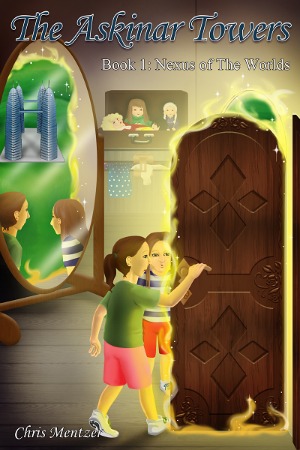 Nexus of the Worlds – The Askinar Towers, Book 1

Sara’s tenth birthday was concluded by a visit from the family friend known only as The Professor. He gives Sara a special key that starts her on a great adventure! Along with her sister, Erika, she gains access to a world dominated by four towers.

Their goal is to find a way back home and that means finding the Fifth Tower, which is considered a legend. Along the way they join up with a detective from 1935 New York, a female secret agent from 1969 Washington D.C., and a King’s Champion. Together they encounter obstacles that delay their travels.

But someone else is ever present watching the progress of the girls and their friends. A black robed figure trails behind with an agenda of some sort. Does it want the key or the girls? 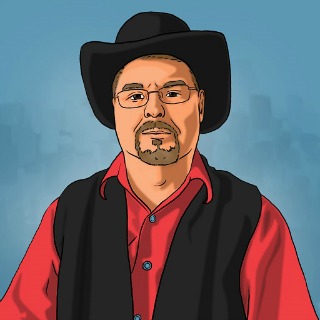 Christopher Mentzer has been interested in story writing since 1982, but it wasn’t until 2005 that he took it seriously. Upon entering his first NaNoWriMo competition, he wrote the foundation of his first Fantasy novel, Nexus of the Worlds. This was followed by book 2 in 2007 and book 3 in 2009. The entire trilogy, The Askinar Towers, is available on Amazon.com.

He has since expanded his writing skills with a few short stories of a unique nature, plus a collection of fictional blog entries from a waiter in a cafe which was featured in his fantasy trilogy. He has since created a book featuring those blog entries and a collection of brand new entries not seen online. The book, Happy to Serve, is now avaliable for purchase.

Chris has been working in the retail industry since 1996 and obtains a lot of ideas from his work environment. When he is not writing stories, he is stalking the internet, and reading novels of fellow indie authors, and expressing himself in poetry. 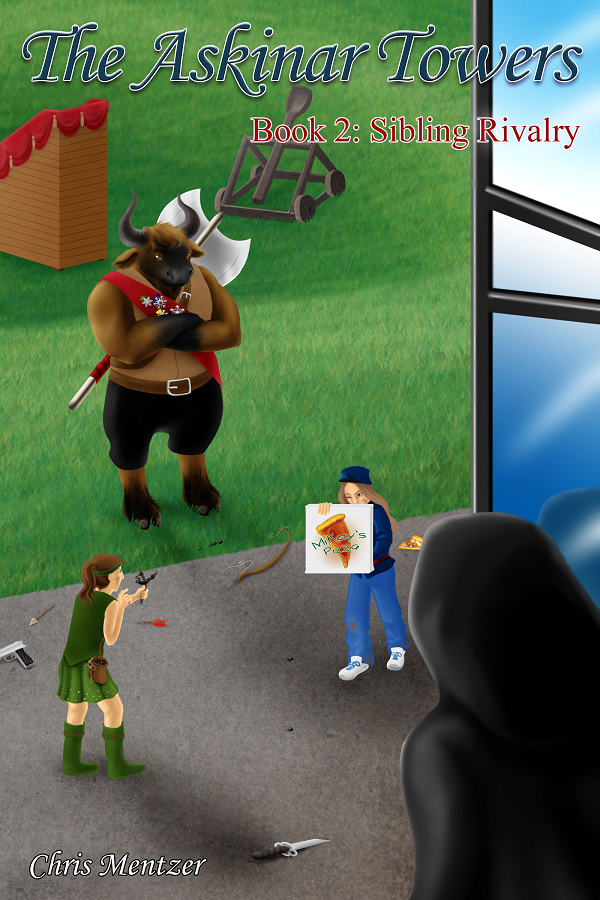 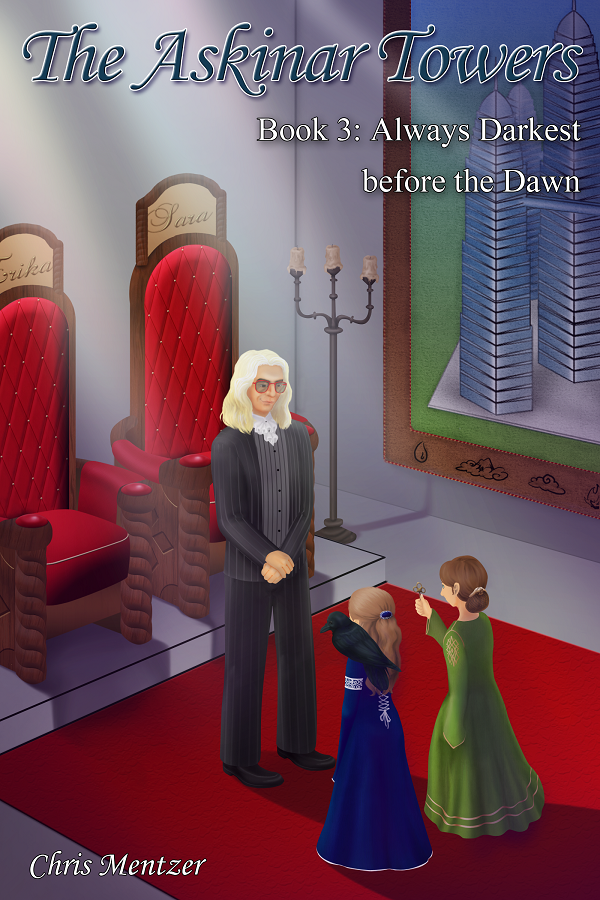 Always Darkest Before the Dawn 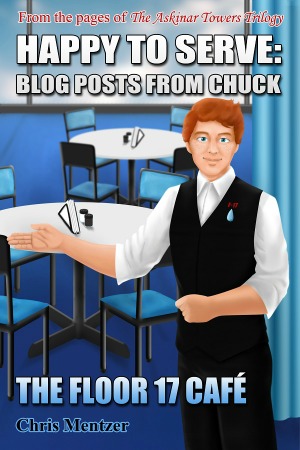