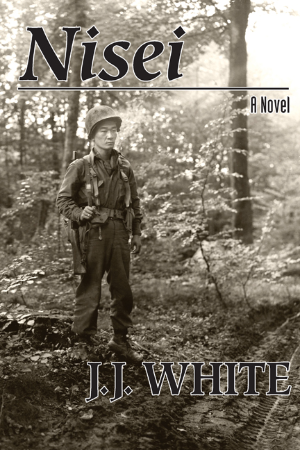 After the attack on Pearl Harbor, the United States Government encouraged all eligible young men to enlist immediately in the fight against its enemies overseas--all eligible young men, except Japanese-Americans. Nisei is the story of Hideo "Bobby" Takahashi, a Hawaiian-born Japanese-American who must overcome prejudice, internment, and the policies of his own government to prove his loyalty to his country. Narrated by Bobby Takahashi and read by his son, Robert, forty-six years after Bobby's death, the story details the young Nisei's determination to fight honorably for his country and return to the young love he was forced to leave--a girl he cannot marry because she is white. 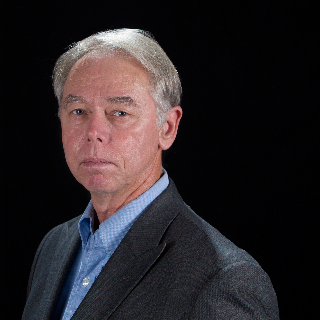 J. J. WHITE has had articles and stories published in several anthologies and magazines including, Pithead Chapel, Wordsmith, The Homestead Review, The Seven Hills Review, Bacopa Review, The Grey Sparrow Journal, The Saturday Evening Post, Sherlock Holmes Mystery Magazine and Mystery Weekly Magazine. His novels, Prodigious Savant, Deviant Acts, and Nisei were published by Black Opal Books. He was nominated for the Pushcart Prize for his short piece, “Tour Bus.” He recently placed second in the Larry Brown Short Story competition with his piece, “Invisible.” 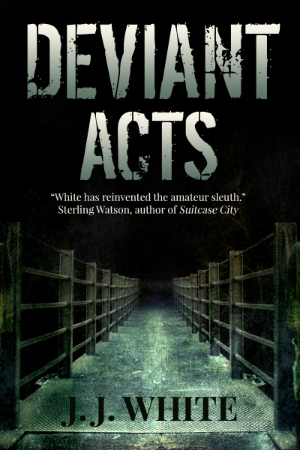 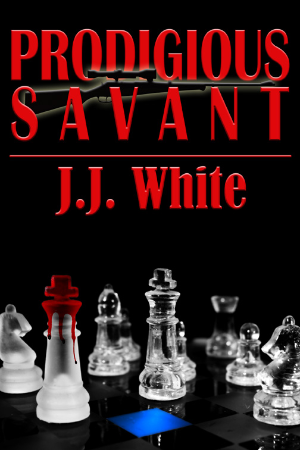