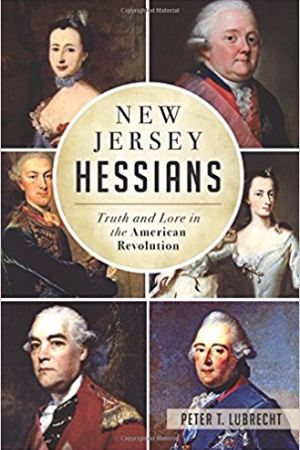 New Jersey Hessians – Truth and Lore in the American Revolution

During the American Revolution German Soldiers who marched across New Jersey left behind many stories, tales legends and rumors about their time spent in the state. Two hundred and thirty years later rumors, ghost stories and impressions are still part of the oral and written history of New Jersey. This book will try to discover the truth behind the legends, using old maps, folk tales, and journals, and some newly discovered letters. Many of these German soldiers did not want to be in the colonies, never having been told of why they were there. Many stayed and because of the threat of death and execution blended into the background of the land in New Jersey. 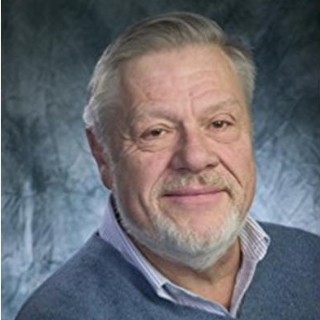 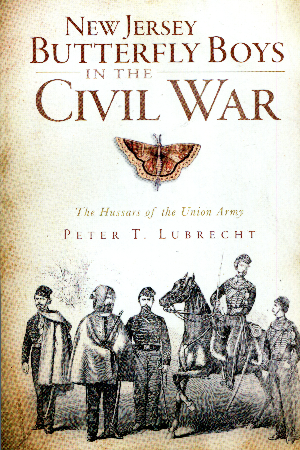 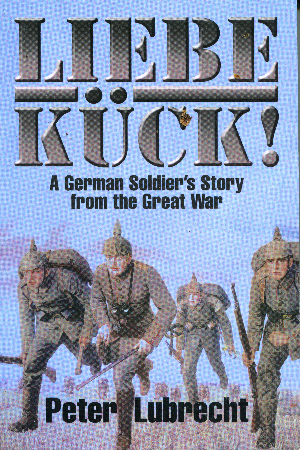 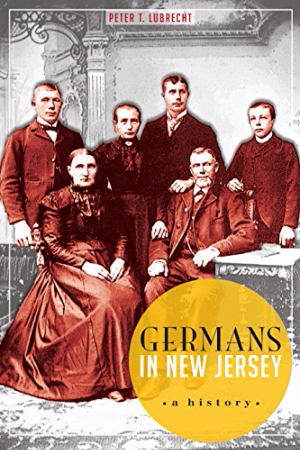