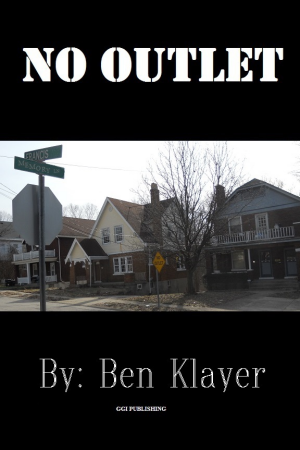 No Outlet – A Memoir

No Outlet recounts the true coming-of-age tale of two adolescent boys as they grow up together on an impoverished dead-end street called Francis Ave.

One fateful summer evening, a new neighbor kid named David asks twelve-year-old Ben Klayer for a bicycle tire pump. They begin pedaling around together and quickly become best friends. Over the next six years, Ben and David share many experiences while living on Francis Avenue: some good, like winning a three-legged race at a birthday party; some hilarious, like pissing on a campfire to put it out; and some necessary, like working first jobs and applying to college.

The two boys also witness some horrible situations, such as rampant drug dealing and child abuse. Together, Ben and David cope with the imbalanced conditions. They look for outlets; not only literally, but with their lives. Will they thrive beyond Francis Avenue? 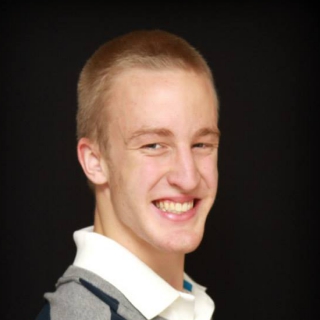 He chews pens so often, he is surprised that he hasn't contracted ink poisoning yet.