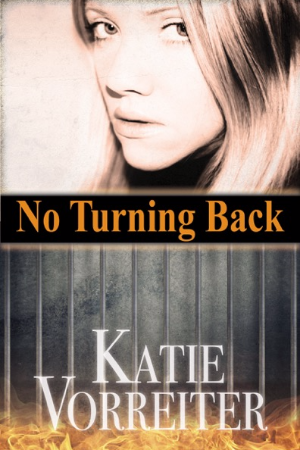 Livvy Fischer’s life has become derailed. Having sung for audiences since she was a child, the classically trained opera soprano is now terrified to sing publicly. Stuck in a dead-end job, she musters the courage to audition for Opera San Jose. Though she starts strong, the audition is a disaster.

She decides to begin with a smaller goal—she’ll try singing at her church. Partly due to a mix-up, partly due to her crush on the young pastor leading the outreach, Livvy joins a worship team bound for the chapel at San Quentin. When a riot breaks out, she is separated from her pastor and the rest of her church group, sheltered by a Christian inmate.

Though the plan is to keep hidden and ride out the storm, Livvy becomes the obsession of a serial killer. Livvy must rely upon God, find her own courage, and trust a small cadre of protectors as she flees the hunter, escapes burning buildings, and hatches schemes to get herself and the others rescued. Yet, through all of the uncertainty and danger, the biggest surprise Livvy encounters is her feelings for her inmate rescuer. 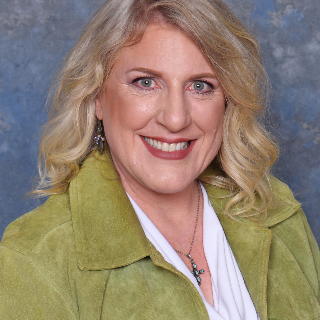 Writing suspense for the wireless and caffeinated, award-winning writer Katie Vorreiter is also a copy editor. She makes her home in the San Francisco Bay Area with her husband, two children rapidly morphing into young adults, and an incomparably adorable cockapoo.