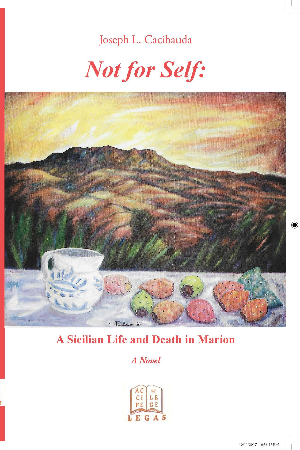 Not For Self – A Sicilian Life and Death in Marion

Gaetano “Jake” Valenti is a peasant farmer living with his family in Sicily. His older brothers venture to the United States to work in the coal mines of southern Illinois, in Williamson County and eventually call for him to come to Illinois to work the mines. When Jake steps off the train in Marion, Illinois, he walks into an environment of workers’ unions and coal miners’ strikes, anti-Italian and immigration sentiments; and then, very soon, he encounters the Ku Klux Klan, warring gangs of bootleggers, and dishonest officials who take bribes from all sides.

When Prohibition arrives, Jake makes the perilous decision to continue selling alcohol and becoming involved in the dangerous world of bootlegging with its gangs that compete for control of the territory. The book chronicles his life along with the lives and deeds of other bootleggers, Klan members, and law enforcement officers that lived and died in what became known as “Bloody Williamson” 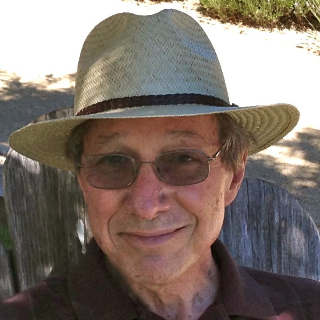 Joe is a retired elementary teacher and musician who lives in Reno, Nevada with his wife Sue, a retired nurse and a healing practitioner. He is the author of of two historical fiction books, Not for Self: A Sicilian Life and Death in Marion and After Laughing Comes Crying: Sicilian Immigrants on Louisiana Plantations, both published by Legas Press of New York.

He has also written two other books Einstein's Formula and Bass Solos: A Novel which are published by CreateSpace through Amazon.

Joe enjoys writing music as well as books, traveling, and especially meeting with friends around good food and conversations. 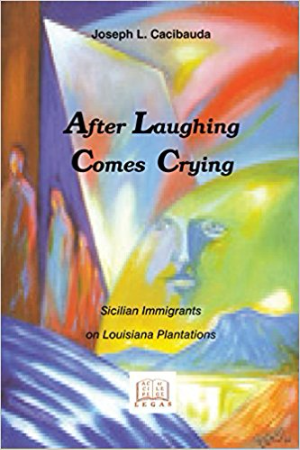 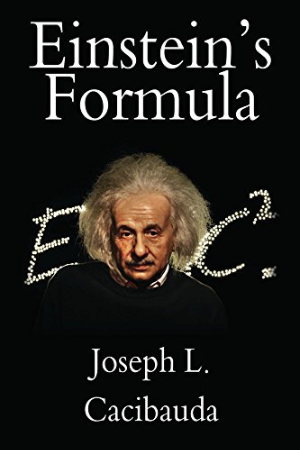 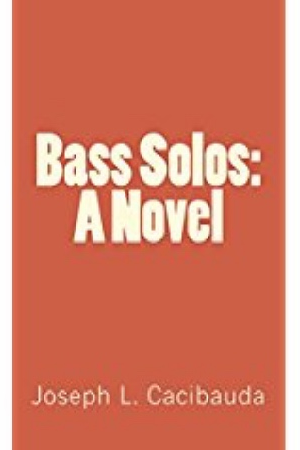