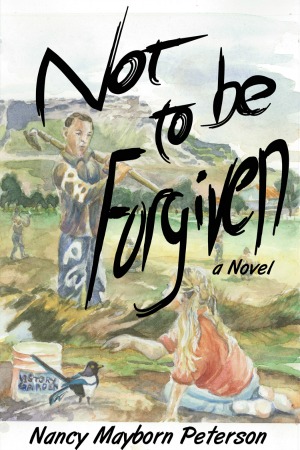 Not to be Forgiven

In 1942, our shocked nation is just learning how to fight a war. The Greggory family of Hiram's Spring, Nebraska, caught up in the chaos, puts their 17-year-old son Danny on a train for a journey that will end in North Africa, fighting HItler's Afrika Corps.

Absorbed in scrap metal drives and victory Gardens, the town is horrified when German Prisoners of War march into their valley, brought to harvest the crops. Unknown to their American captors, the POW camp is infested with Nazis still devoted to Hitler. Yet 10-year-old Sis meets a warm, funny POW. But is he friend or foe?

Moved by wartime hatreds, Sis's devotion to Danny leads her to an act she will regret the rest of her life. Named Best Adult Book by the Colorado Authors' League, Not to be Forgiven also won the Independent Publishers' Finalist Award for Best First Novel. 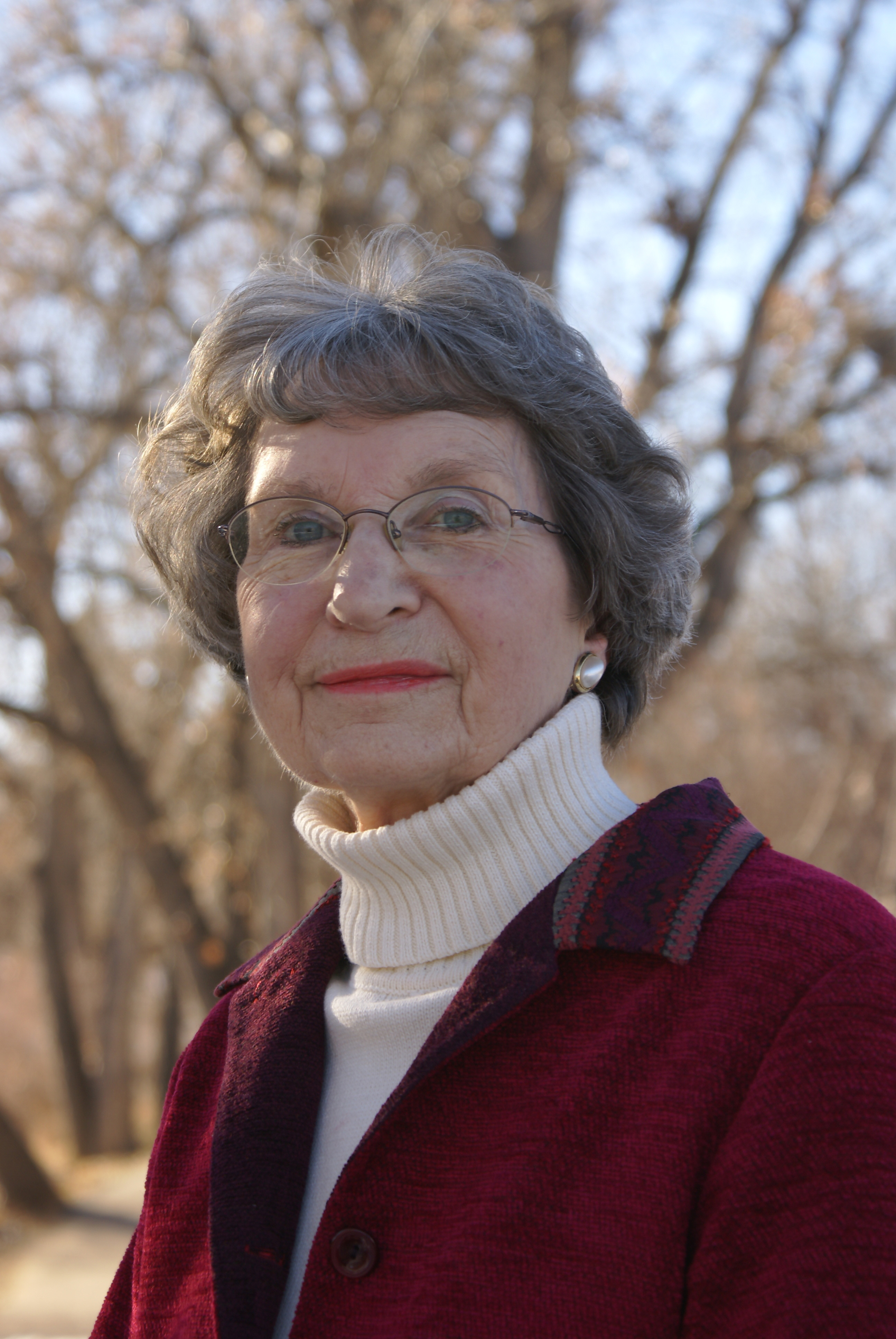 Nancy M. Peterson has been an award-winning author for over 40 years. She has authored four books of Western history set during the frontier era, which author/reviewer Sandra Dallas has labeled "classics." People of the Moonshell illustrates Platte River history. It was followed by a two-volume history of the Missouri River. Her historical focus is always on the individual's experience.

Her fourth book, Walking in Two Worlds; Mixed-Blood Indian Women Seeking Their Path, is a collection of biographies celebrating the accomplishments of these women, whose fathers were trappers and mothers Native Americans.

Nancy grew up in Scottsbluff in the North Platte Valley and now lives in Centennial. She is active in national and local writers' organizations and her church. Hobbies include reading, gardening, dancing, and enjoying nature. 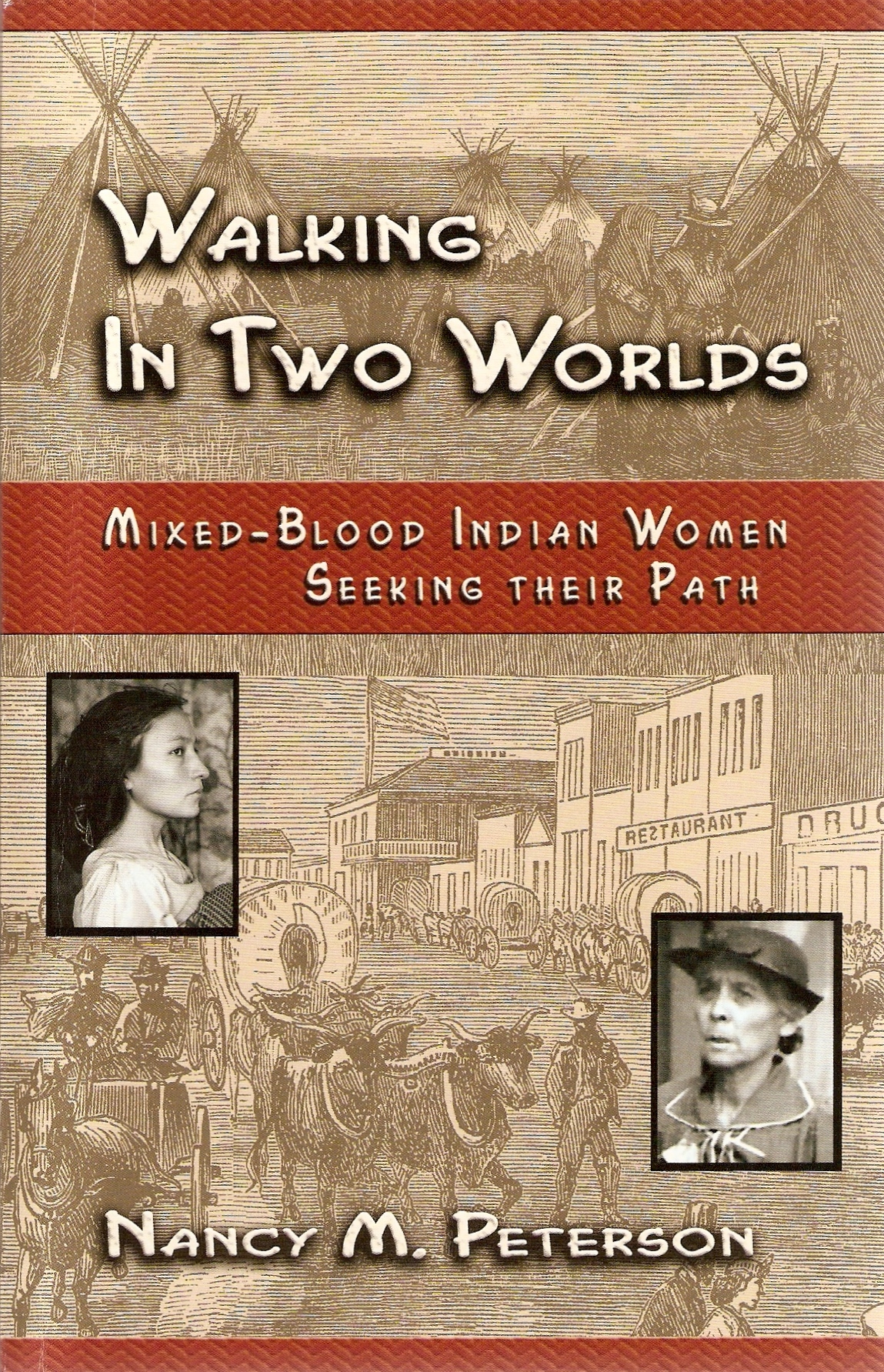 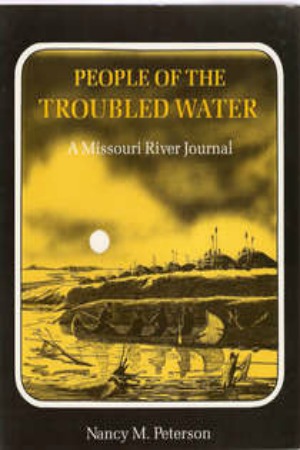 People of the Troubled Water 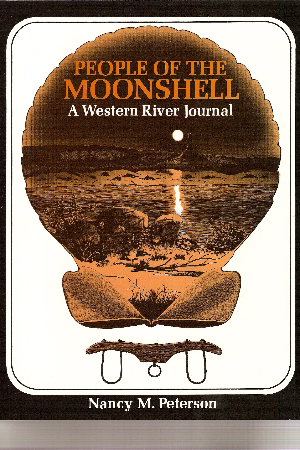 People of the Moonshell