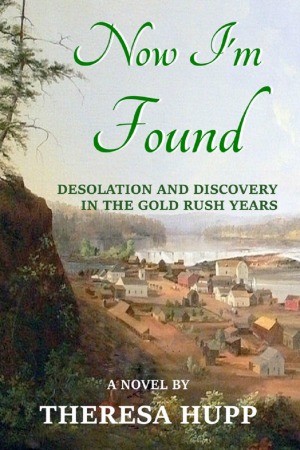 After reaching Oregon by wagon with Jenny Calhoun, Caleb (Mac) McDougall must choose—return to the East or remain on the frontier. Mac’s passion for Jenny has grown, but abuse in her past numbs her to his feelings.

Mac starts east, then learns of the California gold strike and joins hordes of prospectors seeking wealth, independence, and adventure. Alone in Oregon, Jenny forges a new life but fears losing her home if neighbors learn she is not Mac’s wife.

Separately, Mac and Jenny confront violence, temptation, and heartache in a savage and abundant land. Their quests for happiness travel paths more tortuous than the Oregon Trail they conquered together.

Now I’m Found is the sequel to the bestselling Lead Me Home: Hardship and Hope on the Oregon Trail. 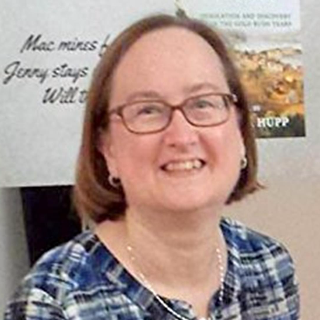 Theresa Hupp is the author of "Lead Me Home: Hardship and Hope on the Oregon Trail," "Now I'm Found: Desolation and Discovery in the Gold Rush Years," and "Forever Mine: Love Along the Oregon Trail." She has also written award-winning short stories, essays, and poetry. Theresa was a 2010 Midwest Voices columnist for "The Kansas City Star," has been published in "Chicken Soup for the Soul" and "Kansas City Voices," and has also written a best-selling corporate thriller under a pseudonym. Find her blog on her website www.TheresaHuppAuthor.com, or follow her Facebook page, Theresa Hupp Author.

Theresa served on the boards of Whispering Prairie Press and The Writers Place, and is a member of the Kansas City Writers Group, the Missouri Writers Guild, and Oklahoma Writers Federation, Inc. She also serves on a variety of non-profit and civic boards and committees not related to writing.

Theresa Hupp has a B.A. from Middlebury College and a J.D. from Stanford Law School. She is now hard at work on the next in her Oregon Chronicles historical fiction series. 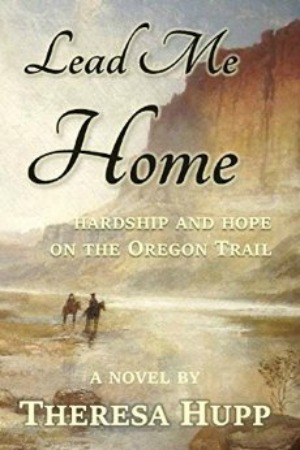 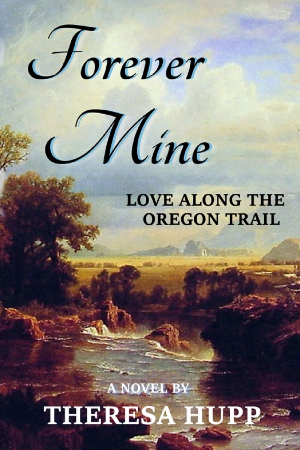 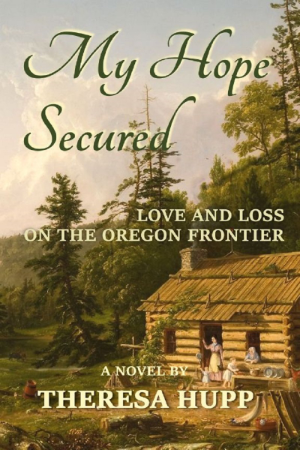