The trouble with running away is that you take yourself with you.

After police officer Colleen McDonald is injured in a case gone south and her partner dies, she leaves her job and friends in small town Oregon for a fresh start as a civilian in Orlando. When a deputy sheriff comes to her door investigating a possible missing person, she’s determined to get him out of her life by beating him at his own game.

Jeffrey Walters is missing—or is he? His stepdaughter insists he is. His aunt claims he’s simply out of town on business. His former business partner knows nothing. There’s a stranger living in his guesthouse.

To Deputy Sheriff Graham Harrigan, finding Jeffrey might be his ticket to a permanent slot in the Criminal Investigations Division. He’s determined to prove he’s worthy of the promotion despite an unearned reputation passed down by an unsavory training partner. The attractive woman living in Jeffrey’s guesthouse complicates matters. Their rivalry becomes a partnership that stretches the boundaries of a professional relationship.

Nowhere to Hide features Colleen McDonald, a character first introduced in Finding Sarah, Book 1 in the Pine Hills Police Series. In series chronology, the book would fall between Finding Sarah and Hidden Fire, but Nowhere to Hide stands alone and can be read in any order. 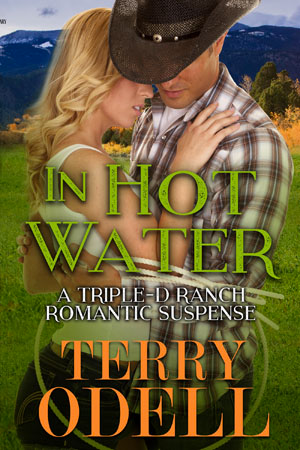 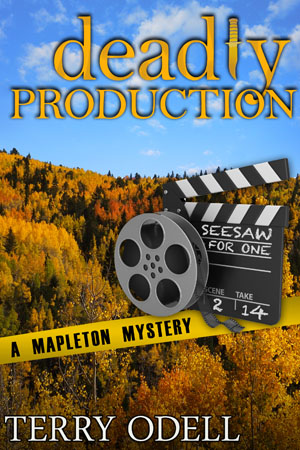 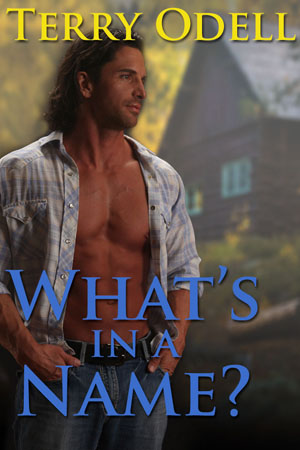 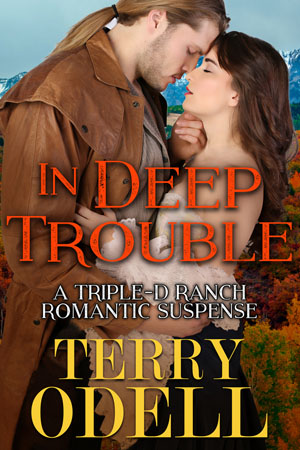 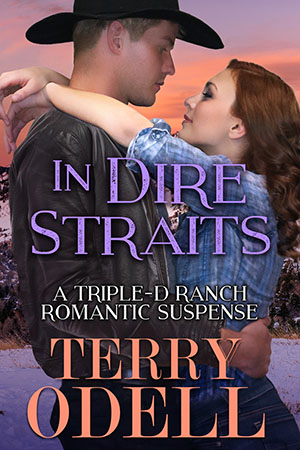 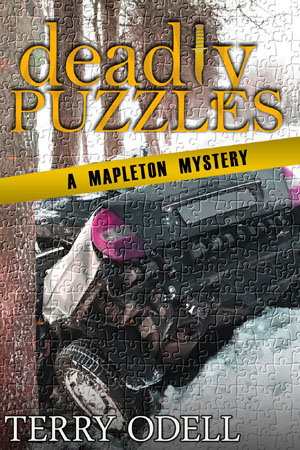