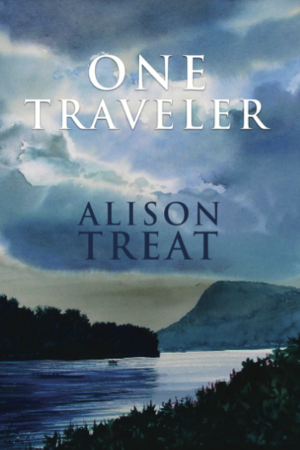 In the spring of 1860, seventeen-year-old Sidney Judson loses his parents in a carriage accident. Although he thought of himself as a grown man before their deaths, now he cannot bear to stay at the home he shared with them. He leaves Roswell, Georgia to journey north to his father's hometown in Pennsylvania where he stays with his aunt and uncle, soon discovering that they are members of the Underground Railroad.

While Sidney is facing the past his father tried to forget and coming to terms with his own role in his parents' deaths, his entire belief system is challenged by the community around him. His attraction to the winsome Rachel further complicates his situation as her inner person far outshines that of his sweetheart in Georgia. The closer he grows to his northern family, the more he wishes he'd never promised to return to the south. 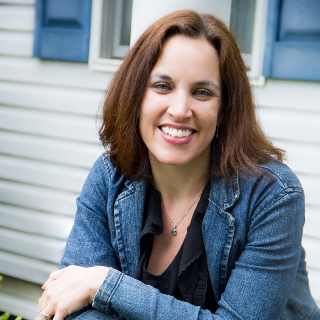 Alison Treat writes about freedom, her own and that of others. She is the author of historical young adult novel One Traveler and blogger at www.alisontreat.com. She’s a recovering perfectionist, saved by grace. When she’s not writing or watching Gilmore Girls, Alison is most likely to be found hiking or boating with her husband and three kiddos in northeastern Pennsylvania.