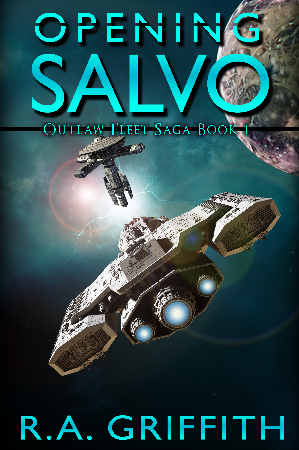 Terror on the outer perimeter…

A combat-hardened veteran, Captain John Hartmann has seen his fair share of death and destruction. But with the long war over, all that was supposed to be in the past. So, why does he now find himself racing against time to save the colonists on the outer perimeter from a new and unseen threat?

The destruction of Aramis 7 was just the beginning. Now, remote colonies are going dark from one side of the galaxy to the next. Someone or something is attacking them, and it’s up to the ESS Trafalgar to find out who and put a stop to it.

As the body count rises, Captain Hartmann is forced to wonder what will happen if his investigations lead to a conclusion no one wants to hear. What if this isn’t the resumption of hostilities with the Halroks that everyone assumes? What if the real threat now comes from within? 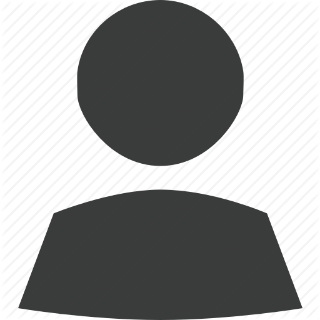 An avid reader since childhood, R. A. Griffith enjoys nothing more than a good story, and it is this passion for storytelling that led him to become an author. Early on, he discovered H. G. Wells, Jules Verne, and Ray Bradbury, leading to a lifelong love for science fiction, in all its various forms.

Following his graduation from high school, he got a degree in German Language and Literature and then spent 20 years working as a professional translator.

He lives with his wife and three rambunctious boys on a picturesque farm in Oklahoma, surrounded by three dogs, four cats, and a flock of sheep whose numbers seem to increase daily. To the consternation of his patient wife, his hobbies are too numerous to list, but at the moment he focuses most of his free time on roasting his own coffee, building furniture, playing with the kids, and trying to deceive the bluegill in the pond behind the house with his hand-tied flies.